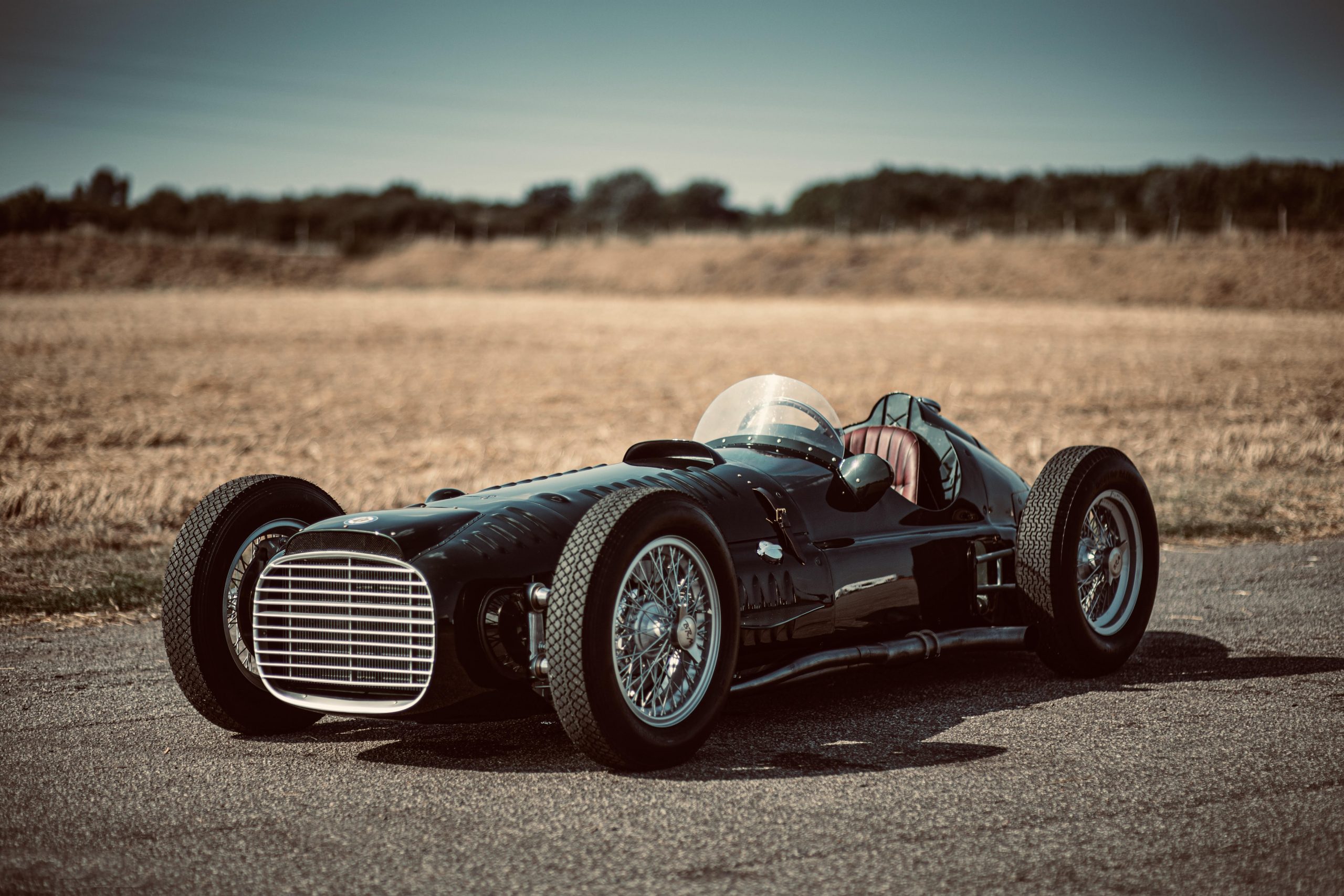 We are thrilled to have had ‘The Chrysalis’, the second of our film in the series celebrating the build of the new Chassis No.IV P15 V16 by British Racing Motors, shortlisted for this year’s International Motor Film awards in the ‘Best Drama Short’ category! This is the second time the film has received acclaim, after bring shortlisted for the Race Media Awards earlier this year.  You can read more about the meaning behind the film, and see some BTS shots from set, here. Watch this space for more updates!