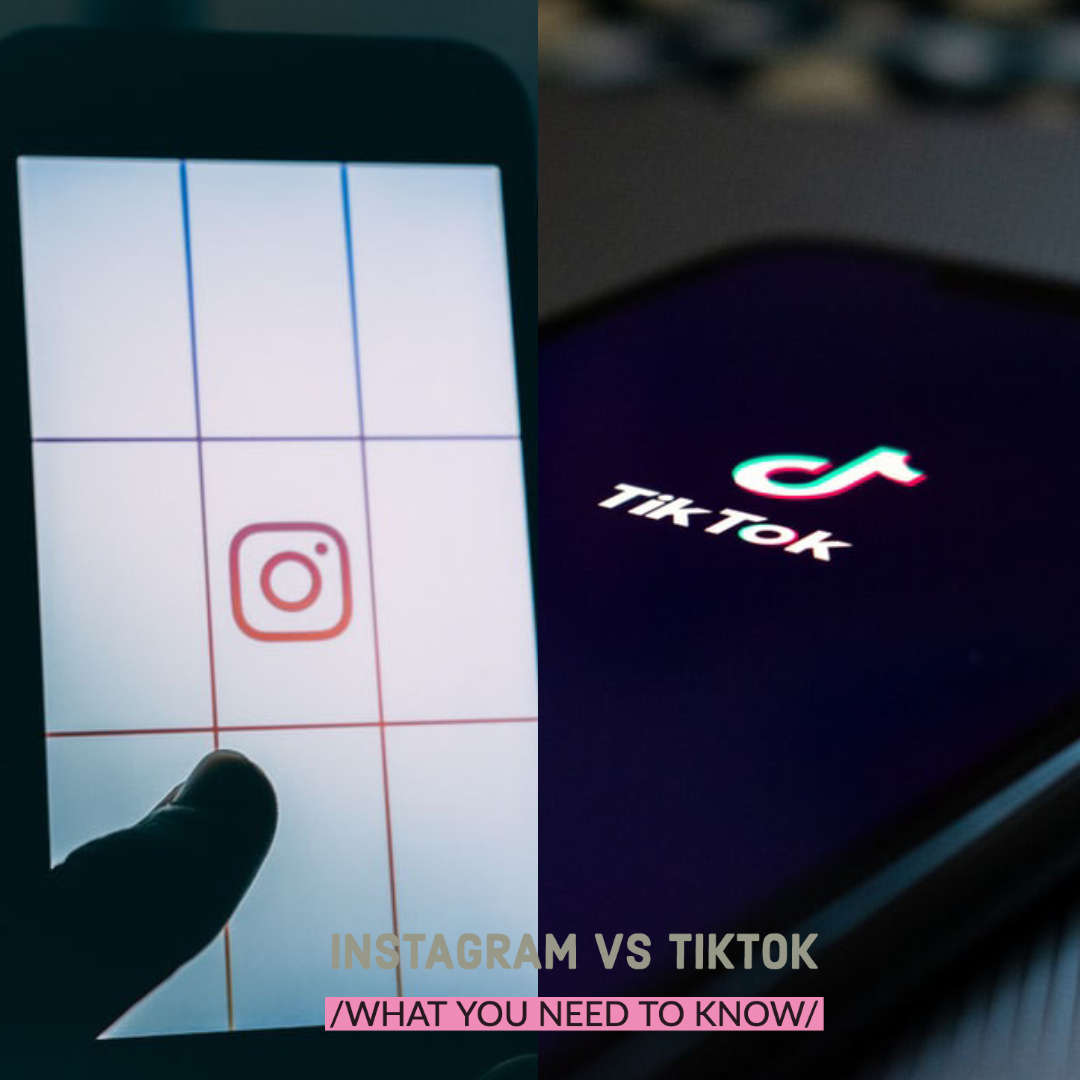 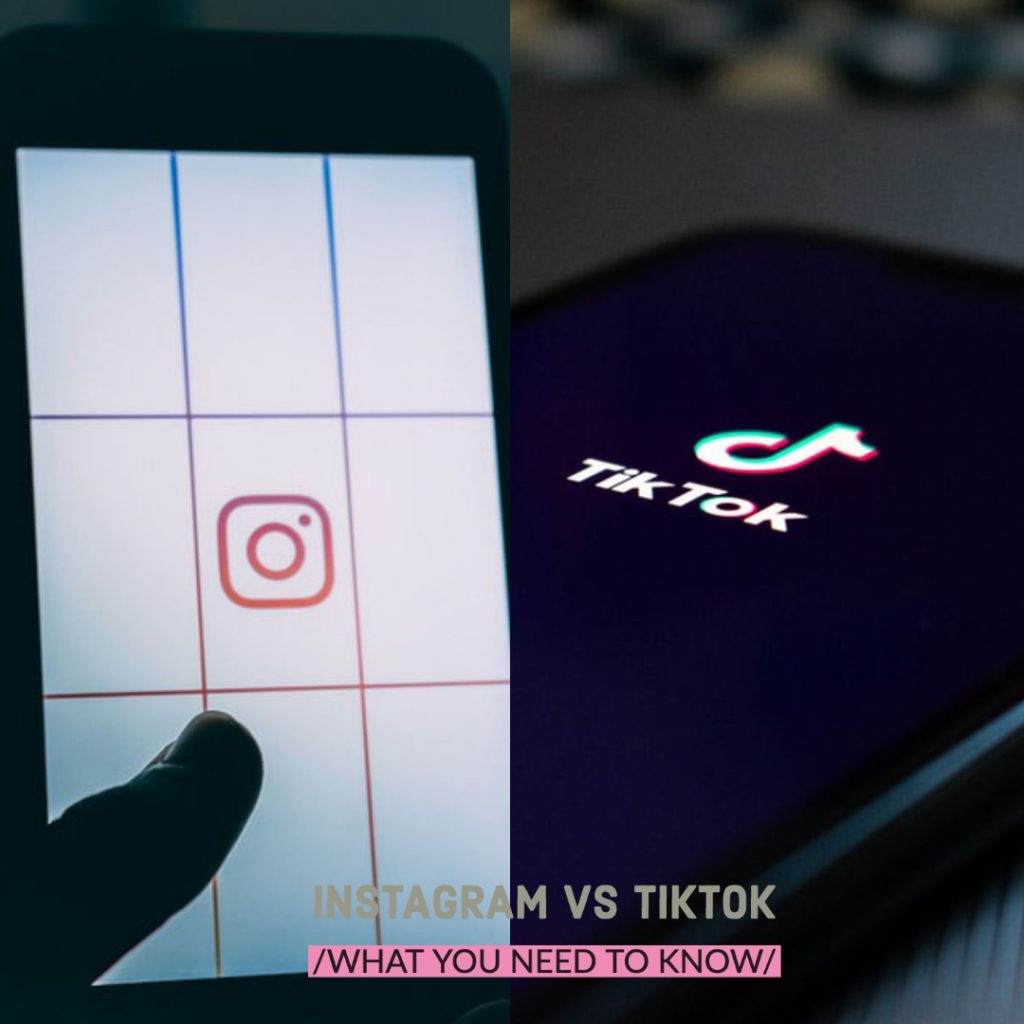 Were to ask me, I’d say Reels is less of a ‘competitor’ and more of a copycat. Unsurprising, as we’ve seen Facebook do it before with Snapchat. IG, WhatsApp they were all once successful startups before they were snatched up by Facebook.

Only last week Facebook CEO Mark Zuckerberg was called out for his company’s alleged anti-competitive exercises. *Insert picture of the Monopoly banker* But that’s just how Facebook operates, it tries to control the board, and with Reels, it’s picked up a get out of jail card.

US President, Donald Trump recently threatened to ‘close down’ TikTok on September 15th unless it’s bought out by an American company. Conveniently (and perhaps not coincidentally) Reels has come at exactly the right time to capitalise on the TikTok uncertainty.

So, how different are the two apps? Or should I say how similar?!

This is how they match up side by side 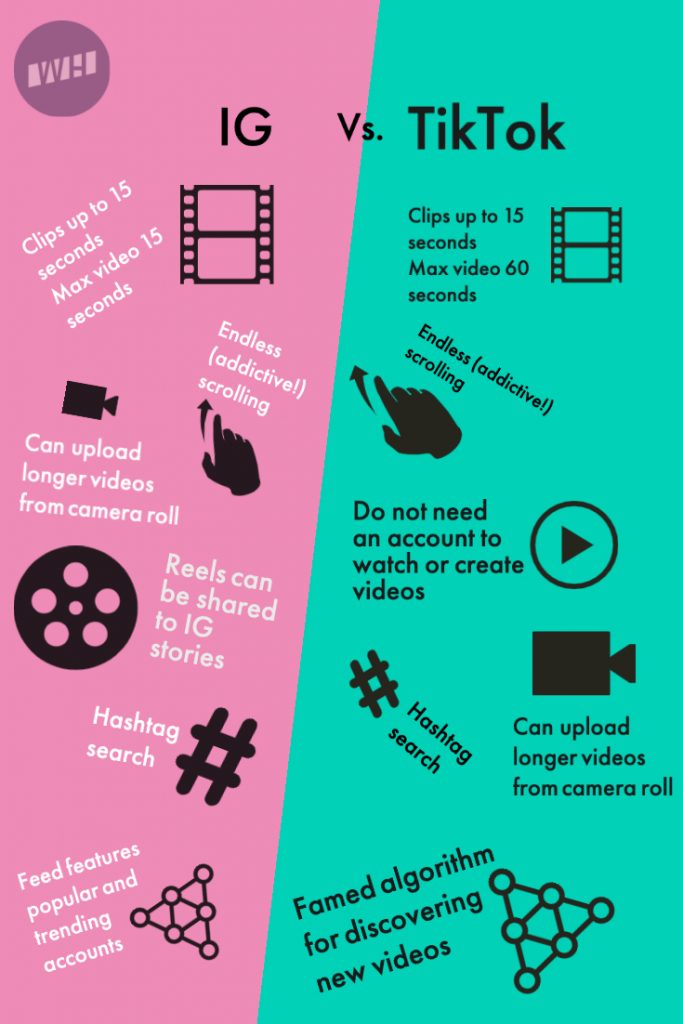 The only major difference between the two is that TikTok allows you to make videos up to 60 seconds. However, both apps allow you to upload longer videos from your camera roll (so you could upload your TikTok’s to Reels or visa versa). On Reels and TikTok you can edit and enhance your videos with audio, filters, AR effects… I’d say there is a greater variety of things you can adjust on TikTok but, as on IG stories, you can add Gifs to Reels, thanks to Facebook’s purchase of Giphy.

On the surface, Reels has a pretty similar look and feel to the viewing experience on TikTok. You can comment or like videos and find out the audio track which was used. Instagram also offers users the ability to share Reels they like directly to their story – so I can imagine that Reels videos will quickly spread through both personal and public networks and rack up views.

If you’re looking for your 15 seconds of fame which app would you be on?

Creators have already come out to say they will experiment with both Reels and TikTok arguing that more platforms = more opportunities, and diversity in (social) media is something we should support and encourage.

Some influencers slow to adopt TikTok will be over the moon with Reels. Some who’ve dedicated themselves to TikTok will stick to their guns. Smart ones might repurpose content on both and wait to see who wins.

Personally, I’m probably more loyal to Instagram than I care to admit. Despite there being more options for creating on TikTok, the simplicity of having everything in one app on Instagram will probably win me over in the end. However, I’m not a full-time creator and for those who are, maintaining a presence wherever they can makes a lot more sense.