The Power of Storytelling in Advertising: Part 2 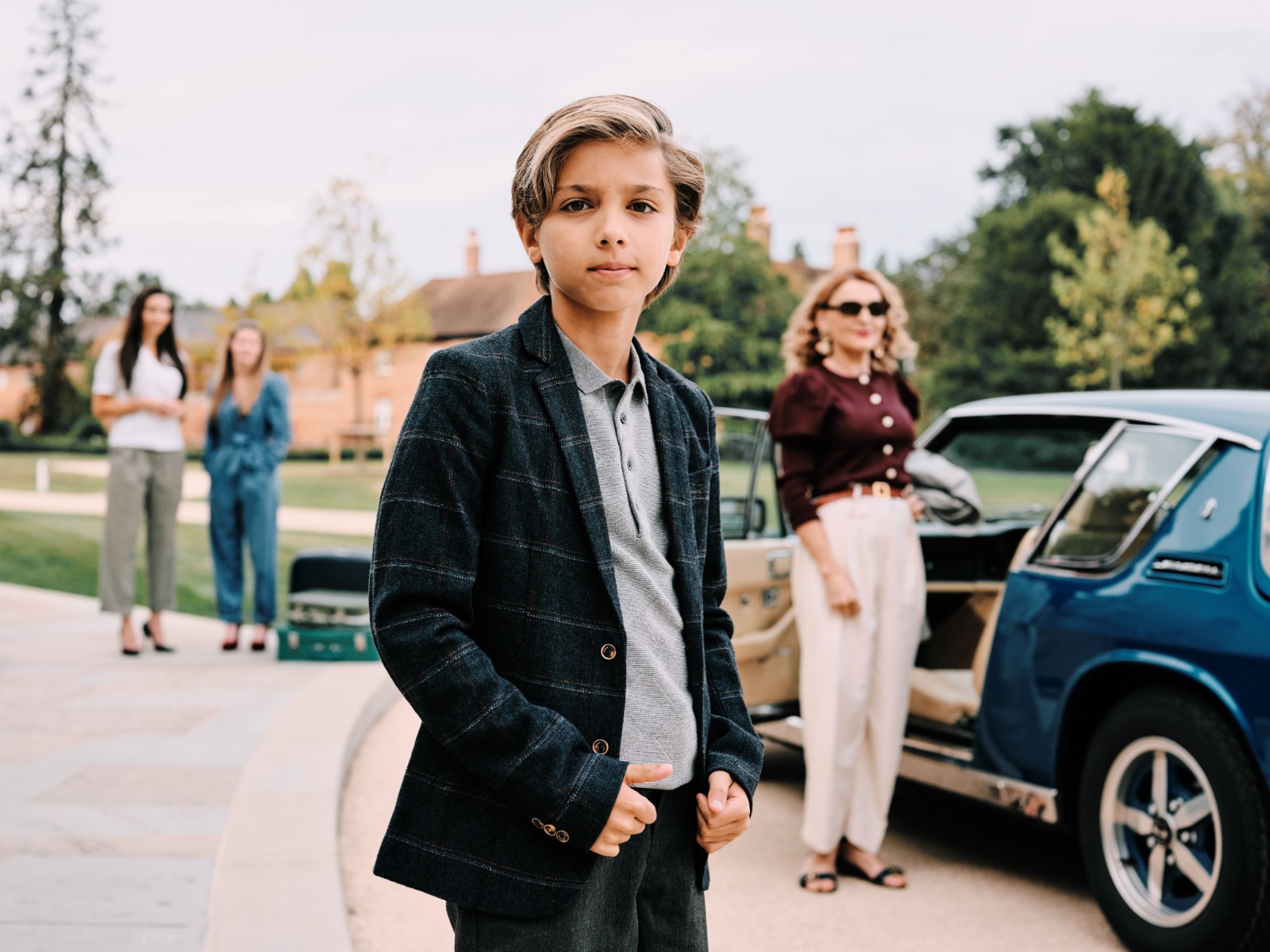 Hello, and welcome back to The Power of Storytelling in Advertising, brought to you by Wonderhatch.

If you missed it, check out Part 1 of the series, where we covered the background and basics of the ‘what’ vs. the ‘why’. Or else keep on reading for our top tips on how you can use narrative marketing to tell your brand’s story.

How to use storytelling in advertising

Here’s an example of how not to use storytelling in advertising:

This is one of those ads that makes me cringe every time my Bake Off marathon is interrupted by an ad-break. Sorry, Samsung.

But these aren’t stories in the true sense of the word. They aren’t real characters. We don’t care about them. They’re just fly-through shots of paper-thin people using different functions of the phone the company are trying to sell.

And this is where the ad went wrong.

So you have a new product and all these shiny new features, each one appealing to different people in your target market. You’re desperate to pack them into your campaign because that’s what’s going to sell it, right?

Wrong. The ad is far too generalised. It focuses so much on getting all this info in to attempt to reach a wider audience and sell the features of the phone that it skips over the details that will actually make people care.

I imagine there wasn’t enough budget left to create a convincing DJ scene because it was blown on the rest of the ad, but imagine if the whole budget was used on developing her character and her story and if it climaxed in an epic club scene. If she became a superstar DJ all because of her new phone. I appreciate that’s just something I thought of on the spot, but imagine the places your story could go with a team of people who are passionate about brand storytelling?

The point is, the more personalised and complex a story is, the more of an impact it will have on a larger audience. Because humans are complex and need to see characters who are fleshed-out and alive, especially in an age when people crave authenticity.

Now look at how another company used storytelling in their advertising to sell a phone, the right way:

The story is about a girl who, with the iPhone’s new unlock feature, unlocks a supernatural power which, in turn, unlocks her freedom and access to a wealth of activities.

Notice how you only see the feature once at the iPhone at the beginning and once at the end. Notice how other features of the phone are hinted at in the story: she makes books burst out of desks, vibrant colours and art fly about the room, games spill from a locked compartment, scientific discoveries explode, and discovers hidden treasures and musical instruments in car boots.

All this without any on-screen text or shots of the phone.

Why do we care about the story and character? Because it’s funny and entertaining. Because we’ve all been to school and understand that desire to escape from it. Because we’ve all seen Matilda and/or superhero movies and deliberated what superpower we would have ourselves.

Best mediums for storytelling in marketing

When you think of storytelling, you tend to think of them as written in books or spoken amongst friends. But storytelling in marketing appears in many mediums across campaigns and social media.

This blog, for example, is a form of digital storytelling. Not a story with a beginning, middle and end, but one that is sharing our views, our work, and our story.

And what we really care about it visual storytelling – using images to tell a brand or product’s story.

They say a picture is worth a thousand words. Well, if that’s the case, how much is a video worth??

There’s a big debate about image vs. video advertising – something I’ve delve into in another post – but in terms of narrative marketing, we can assume that video is the most successful medium, although there are pros and cons to both.

A still image has the ability to capture a single, powerful moment of a story that has the potential to be missed or glanced over in a video. While it’s harder to amass the progression of a story in a single image.

Take a look at the below ad:

Grabbing a box of tissues? Yeah, thought so.

I don’t know how you’d go about capturing this entire, heart-wrenching story in a single, still image, but I’d love to be proven wrong.

There are only two ways to create an effective advertising campaign in this day and age: 1) Pull a wild card and blow your budget on something totally wacko and disruptive; or 2) Tell a bl**dy good story.

Humans are fickle creatures. They’re all over the shop. If you want to change human behaviour – to make them stop and take notice – you need a strong message, but an even stronger story.

Stories are, by far, the best way to speak to communicate your brand or product message with your target market. To move them, inspire them, and create long-lasting connections with them.