Should I Bin My SLR And Buy A Mirrorless Camera? 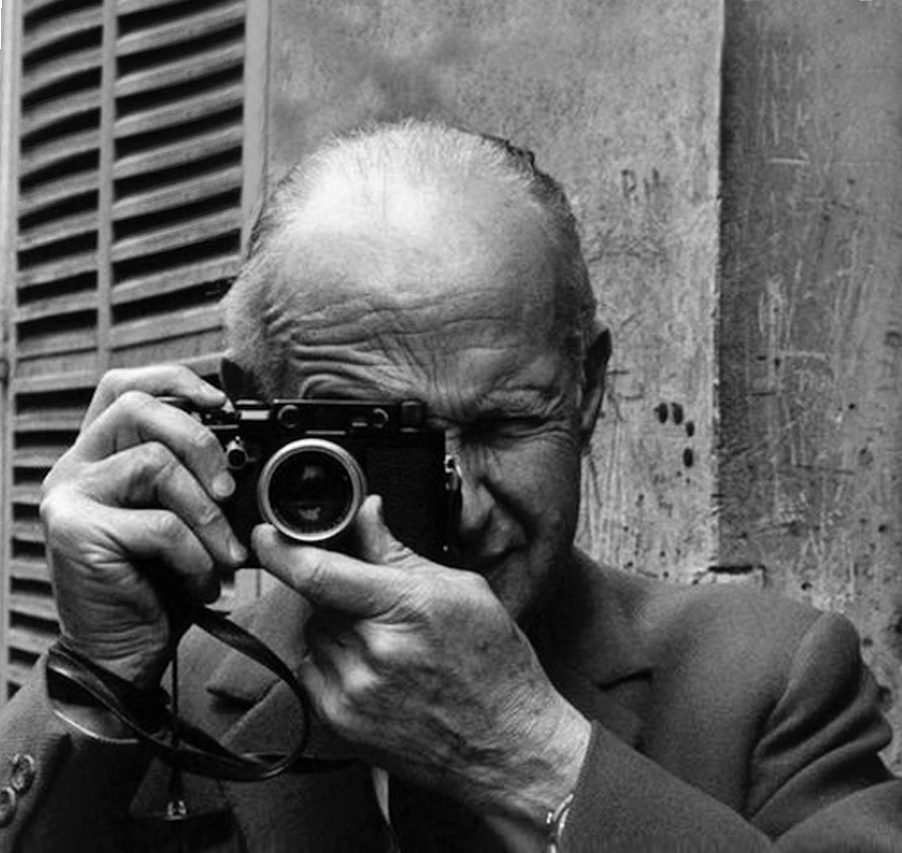 Ask An Expert with Jonathan Stewart.

Thinking of throwing your beloved SLR out? Is mirrorless camera tech the only way forward? Here are a few pearls of wisdom from our man Jonathan.

At Wonderhatch, Jonathan is one of our most experienced voices on photography, serving as our Photography Director. We asked for his take on the ongoing mirrorless vs SLR debate as well as some sage advice to keep in mind if you’re deciding what to choose going forward.

The Influence Of The SLR: The Magic Of The Rangefinder

The history of the rangefinder is a digression, but a fascinating one. In the 1920s, photojournalists like Cartier-Bresson needed a faster, nimbler camera. Through the adaptation of Military technology by camera manufacturers, he got his wish.

Using a scope that measured distance on the battlefield by a trick of optical triangulation coupled with a lens focusing ring: the rangefinder camera was designed. It was lightweight, silent and, unobtrusive. In a rangefinder, the image is seen through a viewfinder.

But the new functionality to view and focus the image through the attached lens made the SLR stand out. Although the Single Lens Reflex concept was invented years back in the late 1800s, it wasn’t until the 1940’s that Duflex, Contax, developed the 35mm SLR.

The Japanese Asahi Optical company launched the Asahiflex in 1952. But it still needed work. In 1957 they launched the Asahi Pentax, named after the pentaprism viewfinder. This was a gamechanger and influenced the design of future SLRs worldwide. The Pentax became so popular that Asahi changed their company name to Pentax Corporation. Ever since SLRs have dominated the market.

Despite our gradual shift to digital, SLRs continue to be the primary choice for professional photographers. The switch from film to digital was a staggering technological advancement that had massive repercussions. Initially, there was a slow adoption, then along came the Canon 5D. This changed everything. 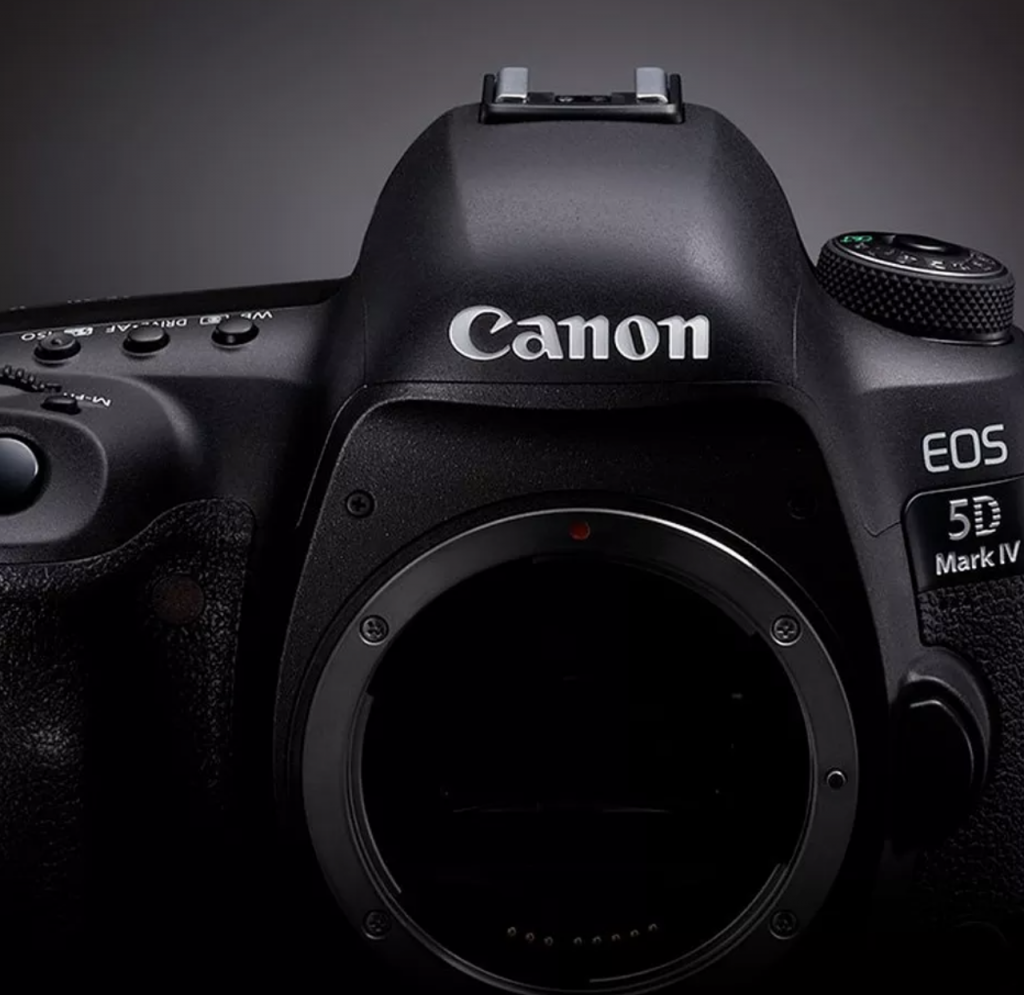 Adapting, was the order of the day, not just for photographers. Labs found film processing revenue dropped off a cliff. Computer sales soared, photographers had to become computer technicians and filmmakers, now had a camera that could create a movie for a fraction of the cost it would have been before.

Two things happened in 2012 (the end of the world not being one, thankfully!). First of all,  Sony produced the a7II. Full frame, mirrorless, and 24 megapixels (mgpxl). More compact and cheaper than any full-frame sensor DSLR.

Meanwhile, Apple produced the iPhone 5. The camera on this phone was great as a point and shoot, but they added in panorama mode that produced seamlessly stitched photographs at up to 28 megapixels. I will point out now, that this is and will be the only, mention of phone cameras in this article!

The amateur market went for mirrorless tech in a big way. Cheap to make and lightweight, the technology in the mirrorless ‘point and shoots’ however, was clunky. The EVF viewfinders were awful, not to mention the iso capabilities and so on. There was a big divide between what could be produced from expensive professional cameras and lenses, versus affordable and portable, ‘point and shoots’.

The Current State Of Play

2017 was the beginning of the end for the DSLR. Today, we have new updated models of mirrorless cameras from the big four Japanese brands; Sony, Canon, Nikon, and Fujifilm. Even Nikon has responded to the competition and listened to the demands of professionals by releasing the Z6II and Z7II. 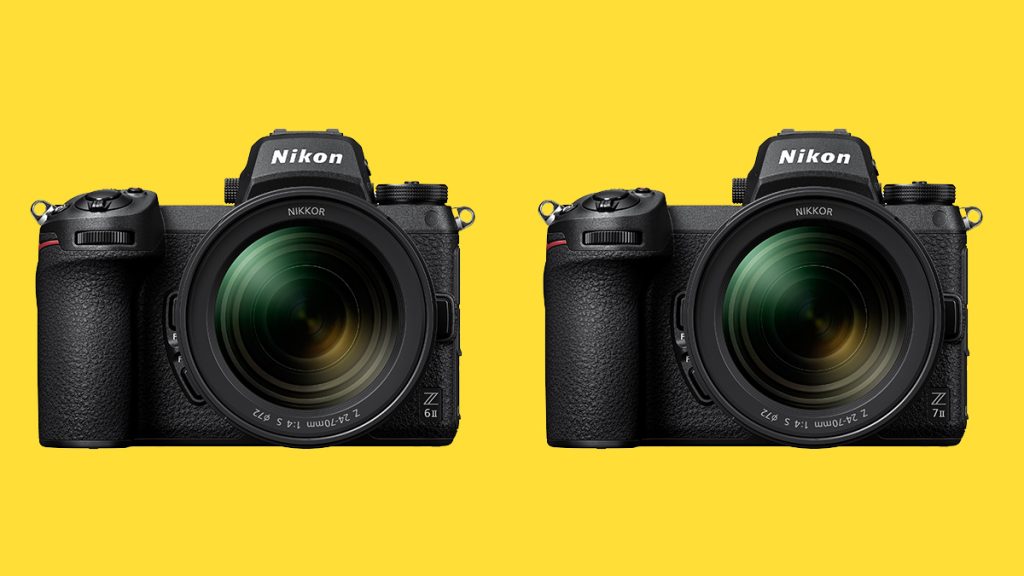 Both in my opinion, are fantastic but, we are now coming back full circle. Like those unobtrusive, earlier rangefinders, we now have smaller, lighter, faster cameras, which allow the photographer to achieve pictures that they never thought possible.

Manufacturers are improving the autofocus capabilities of mirrorless cameras at an exponential rate. The burst rate on these cameras has become so fast that the Sony a9II is almost running at the same frame rate as a movie camera. This is a total game-changer in fields such as sports photography.

The Verdict: Mirrorless Systems Are The Way Forward.

The truth is, it comes down to personal preference, especially with the rangefinder, which has its limitations. Mirrorless systems have adapters that allow the glass from the SLR system to be used, therefore allowing manufacturers to help secure their customer base.

No doubt manufacturers will slow down the production of pro DSLRs. Last year, Pentax released a statement saying they would not be producing a pro mirrorless camera and they may be right to. That said, seeing through a DSLR viewfinder might become a niche and may persuade some to stick with it.

With all the advancements in camera technology providing incredible speed to cater to clients’ ever-increasing demands, it’s easy to forget why we are photographers in the first place. Sometimes, slowing down and following the ethos of the great Cartier Bresson isn’t such a bad thing.

As the great man said, “Your eye must see a composition or an expression that life itself offers you, and you must know with intuition when to click the camera”. Spraying shots is sometimes needed but, stopping to consider before shooting? That’s paramount.

Check Jonathan out on Instagram!
Jonny brings ideas and ambition in abundance, as well as over 15 years’ experience in the photography biz. Trained by legendary photographers Clive Arrowsmith and Tony Mcgee, his technical skills and passion for finding art in pictures – and music – are invaluable to the quality of the work we produce and developing our talent. 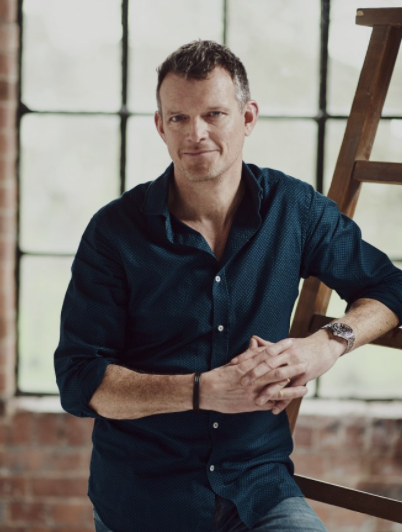 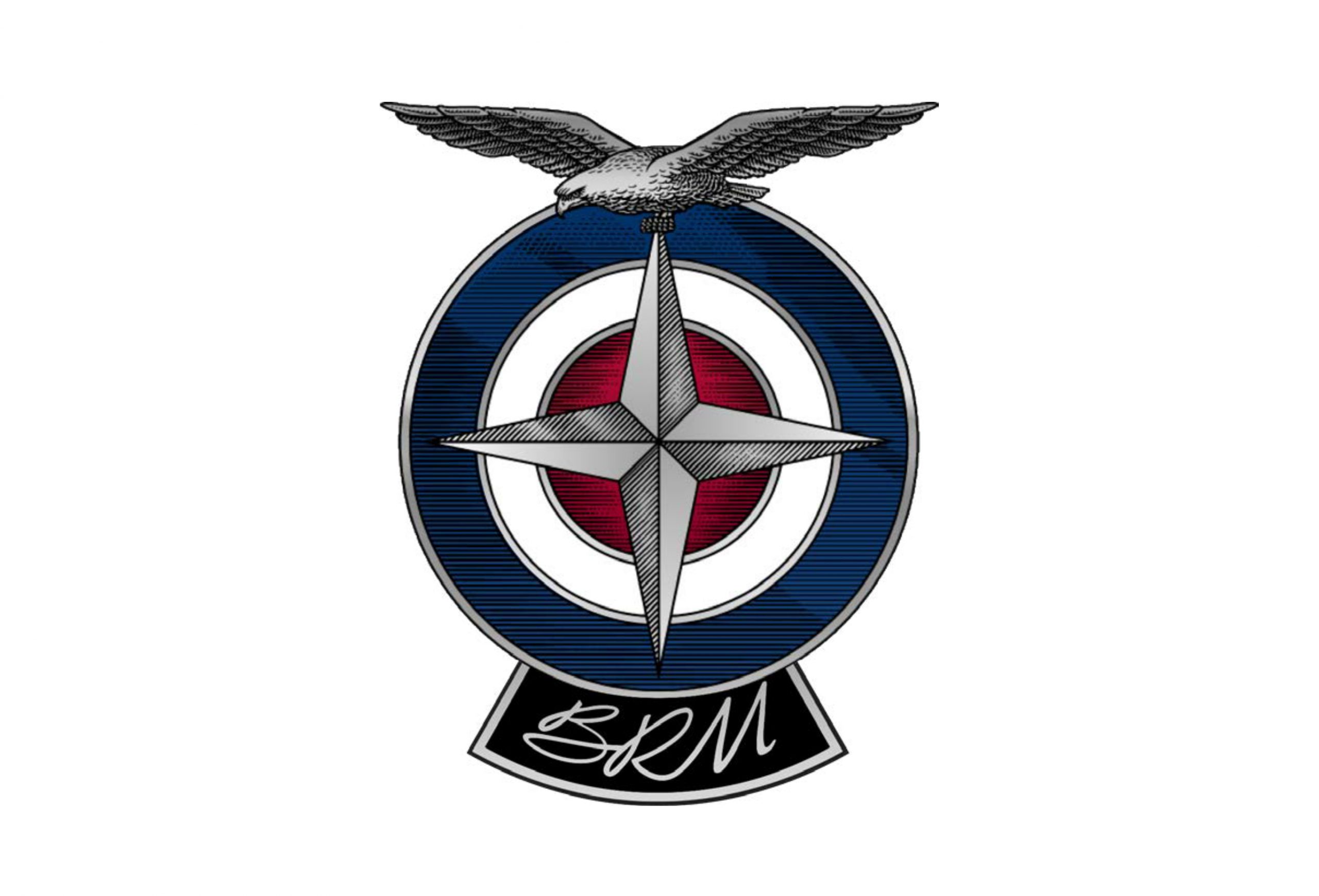 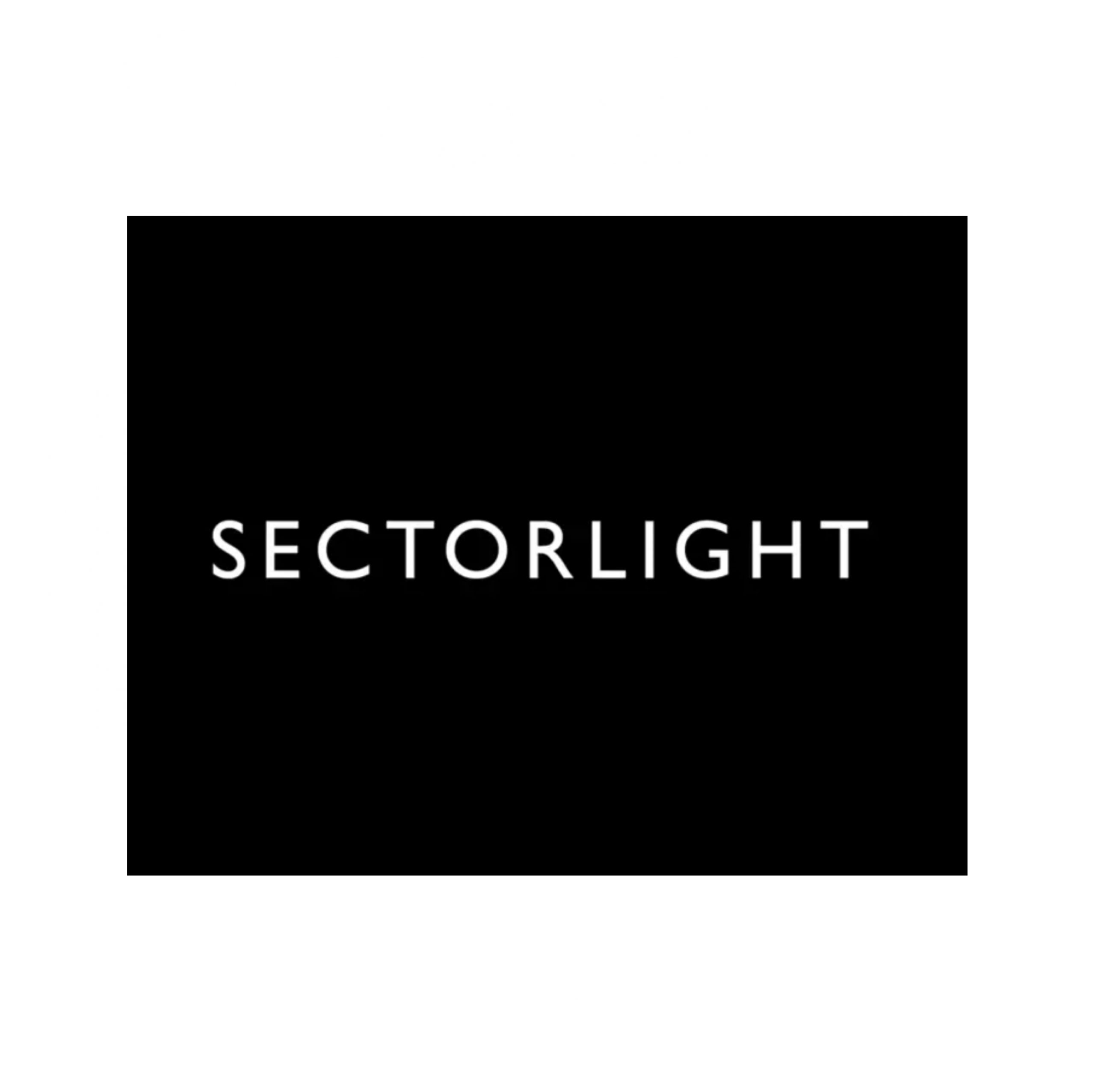 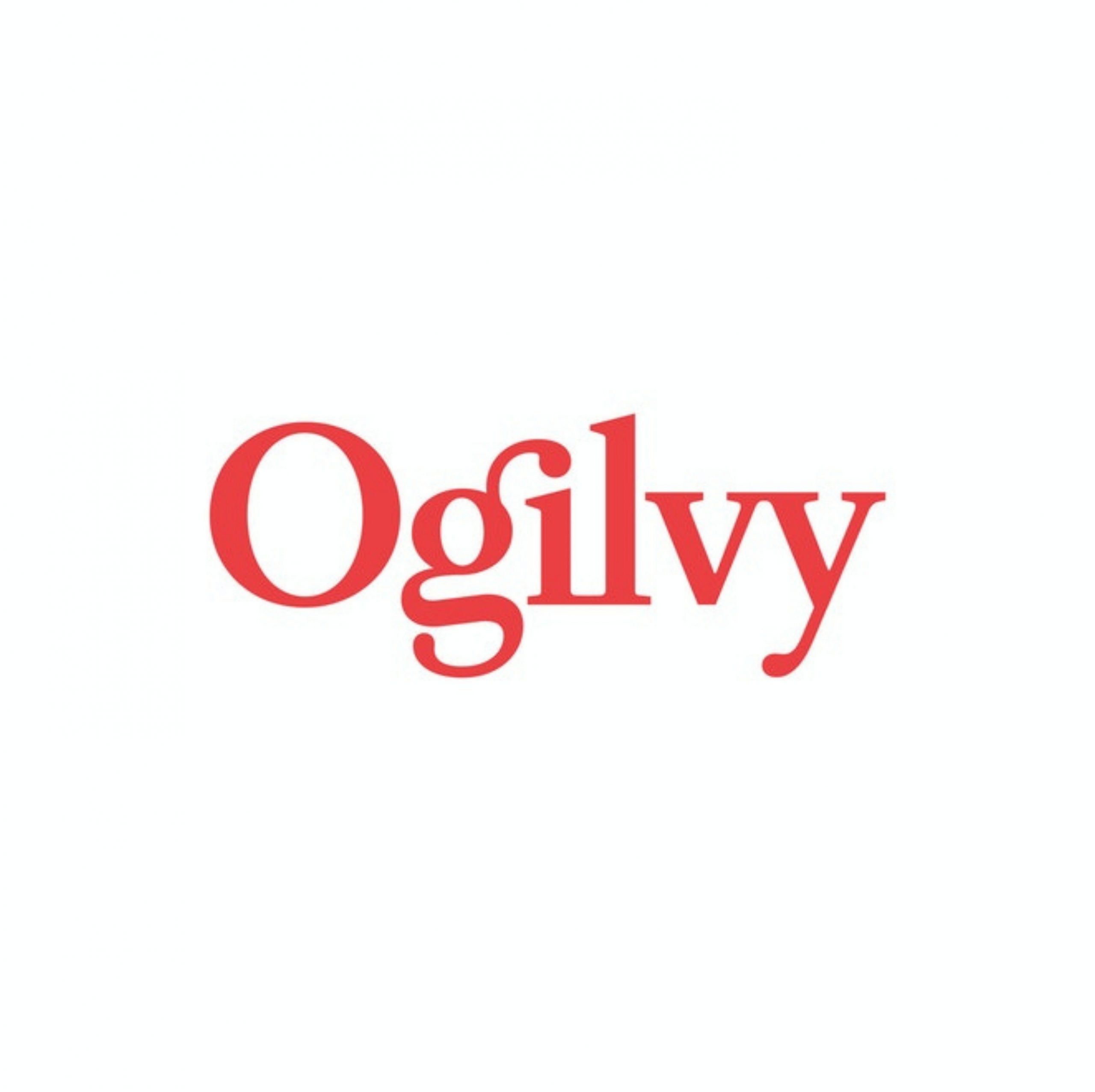 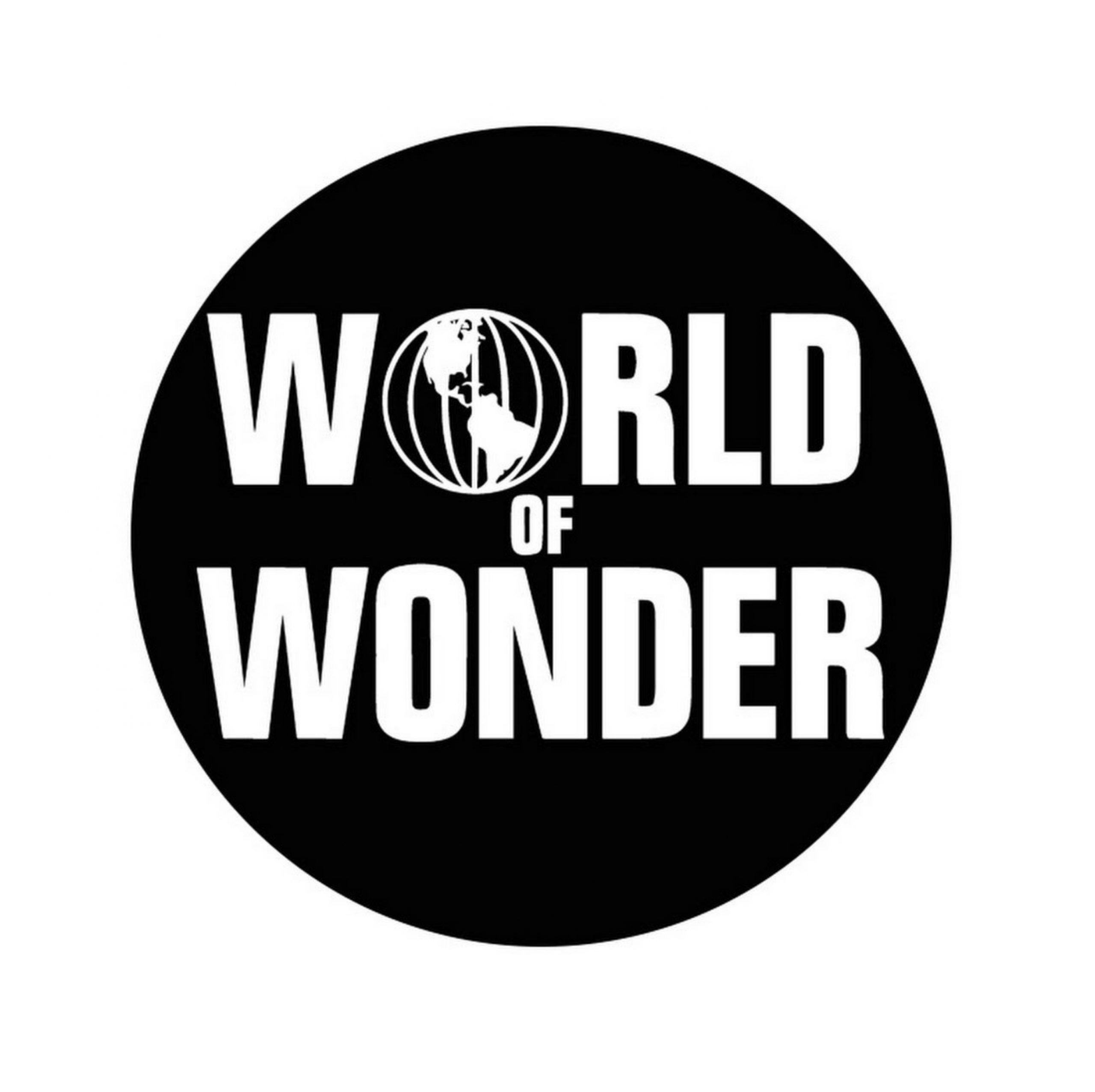 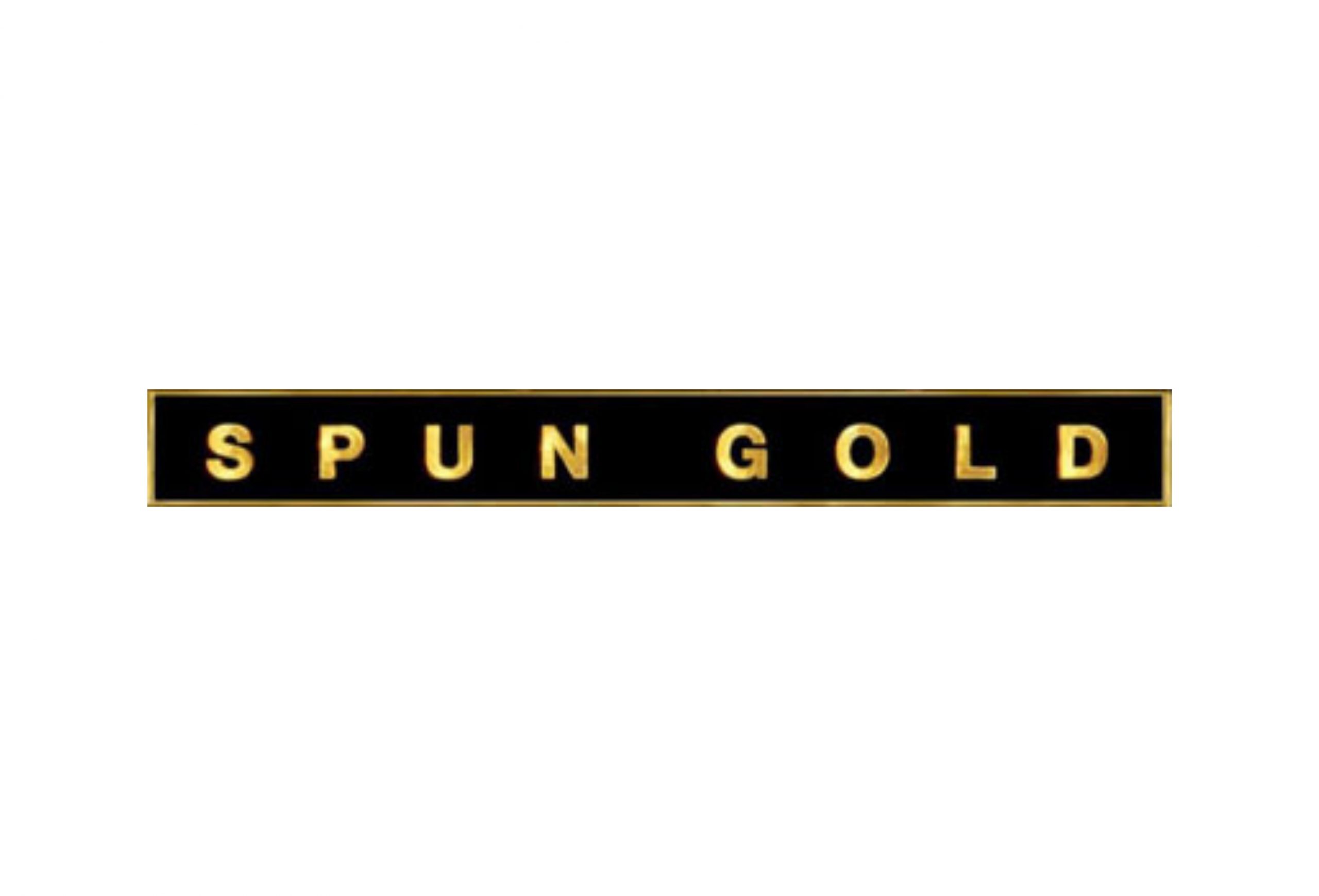 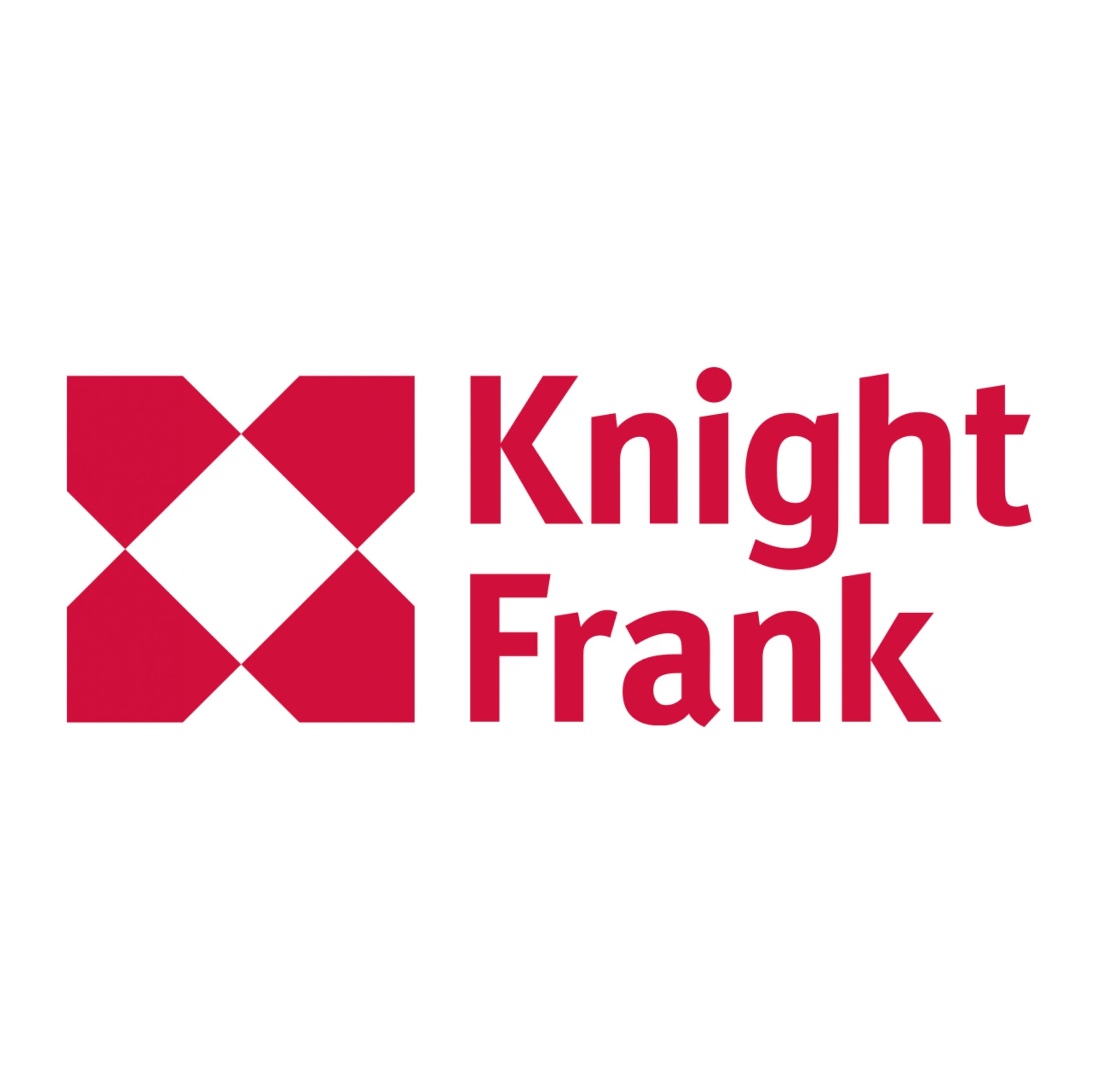