Lego X Back to the Future

We were approached by Ogilvy to support their existing campaign with LEGO, promoting their new Back To The Future offering. There had already been a shoot over in the States for the product, but this had largely been targeted at a male audience, and so Wonderhatch was brought in to use our creative expertise to help expand the campaign out to a female audience.

Keeping the core concept of the American shoot the same, so as to create a seamless central consistency between the content. we adapted and elevated the set to include some more feminine touches, giving the entire campaign a dual function and reaching a far more diverse audience. 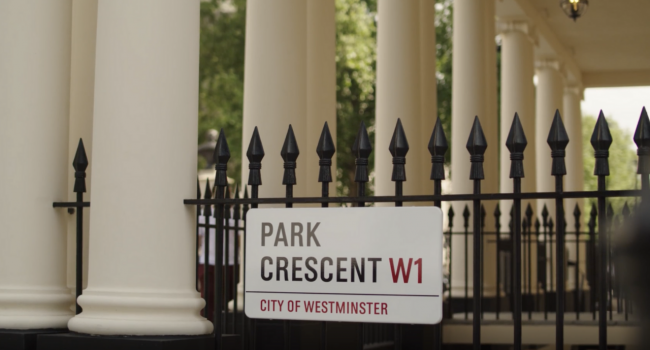 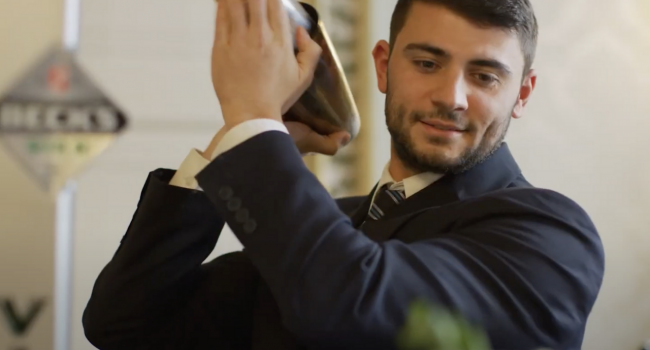