British Racing Motors Is Back In Play 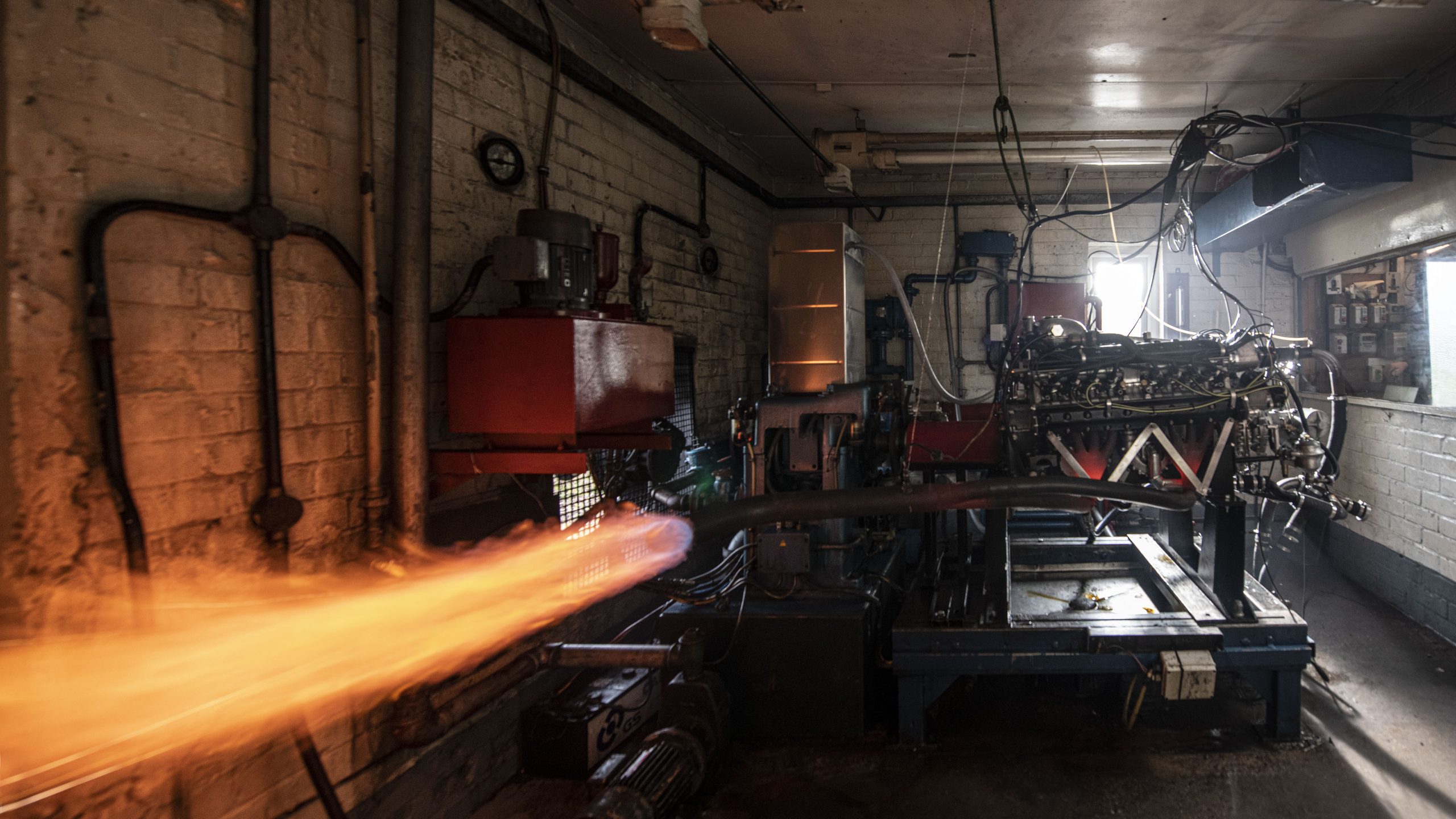 5 years in the planning, over 70 years since the first V16’s debuted on a racetrack, and some 46 years after the last factory manufactured BRM started an F1 race, British Racing Motors is back in play.

Just over 70 years ago, British Racing Motors debuted their Type 15 Grand Prix car powered by a 1.5 litre two-stage centrifugal supercharged V16 engine. The incredible engine produced over 600 horsepower and could rev to more than 12,000 rpm. Unfortunately, the complex nature of the engine meant that there were some teething issues that persisted throughout the car’s development.

However, when everything worked, the car was extremely fast. The best finish in an official Formula 1 race was 5th place in the 1951 British GP, and they scored a win in a non-championship race at Goodwood in 1950.

Britain’s original Formula 1 team, British Racing Motors (BRM), took a major step forward with its plans to build three authentic ‘new’ 1950s V16 race cars with the successful dyno test of an original engine after a painstaking restoration. BRM’s technical partners, Hall and Hall, used the original ‘engine number two’ a V16 power unit dating back to the 1950s, to help engineers overcome the technical challenges presented by one of the most complex Formula 1 engines of its day – each with more than 36,000 precision-engineered parts.

We are so excited to work on such a momentous project.
Make sure your volume is turned up and enjoy. 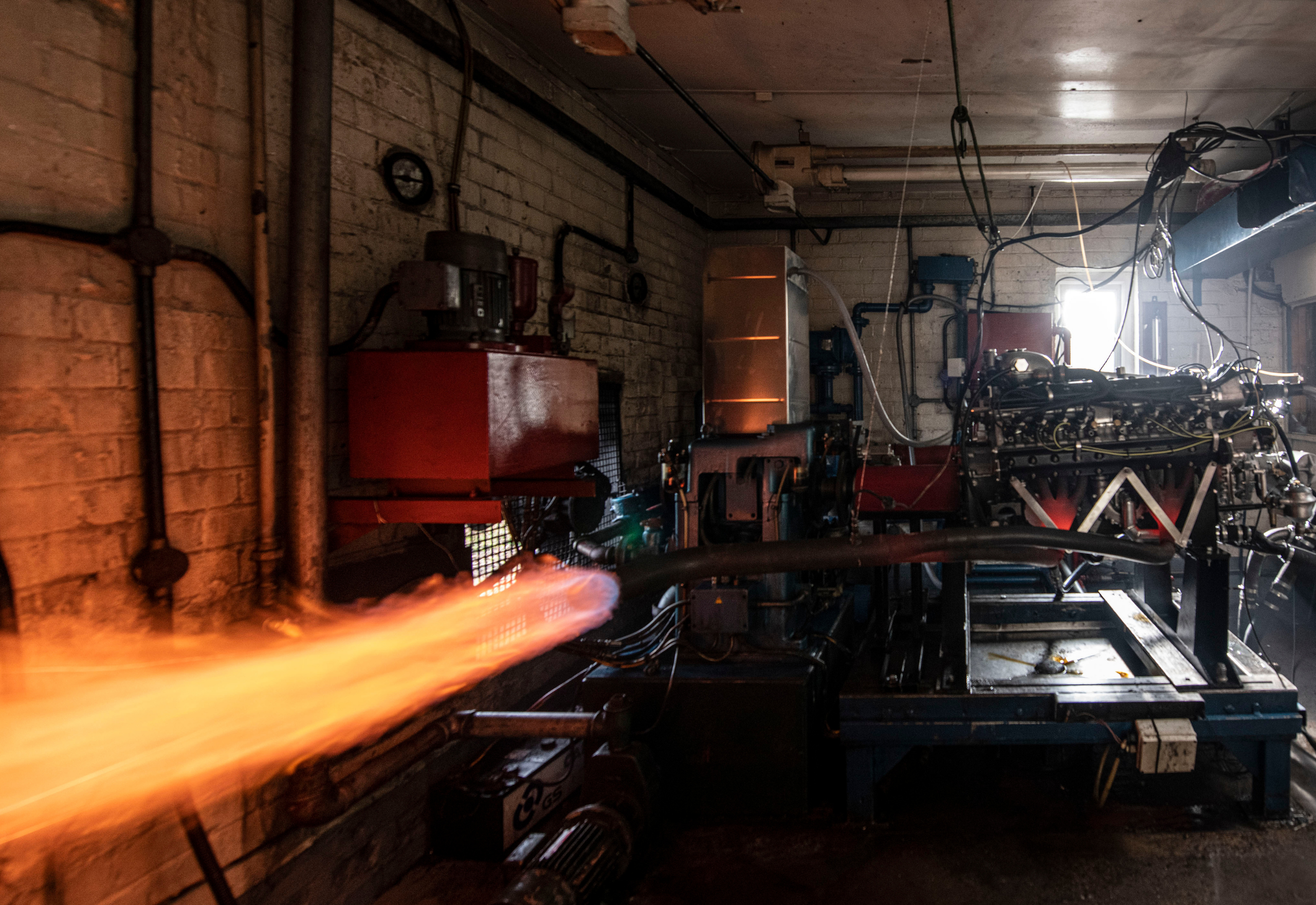 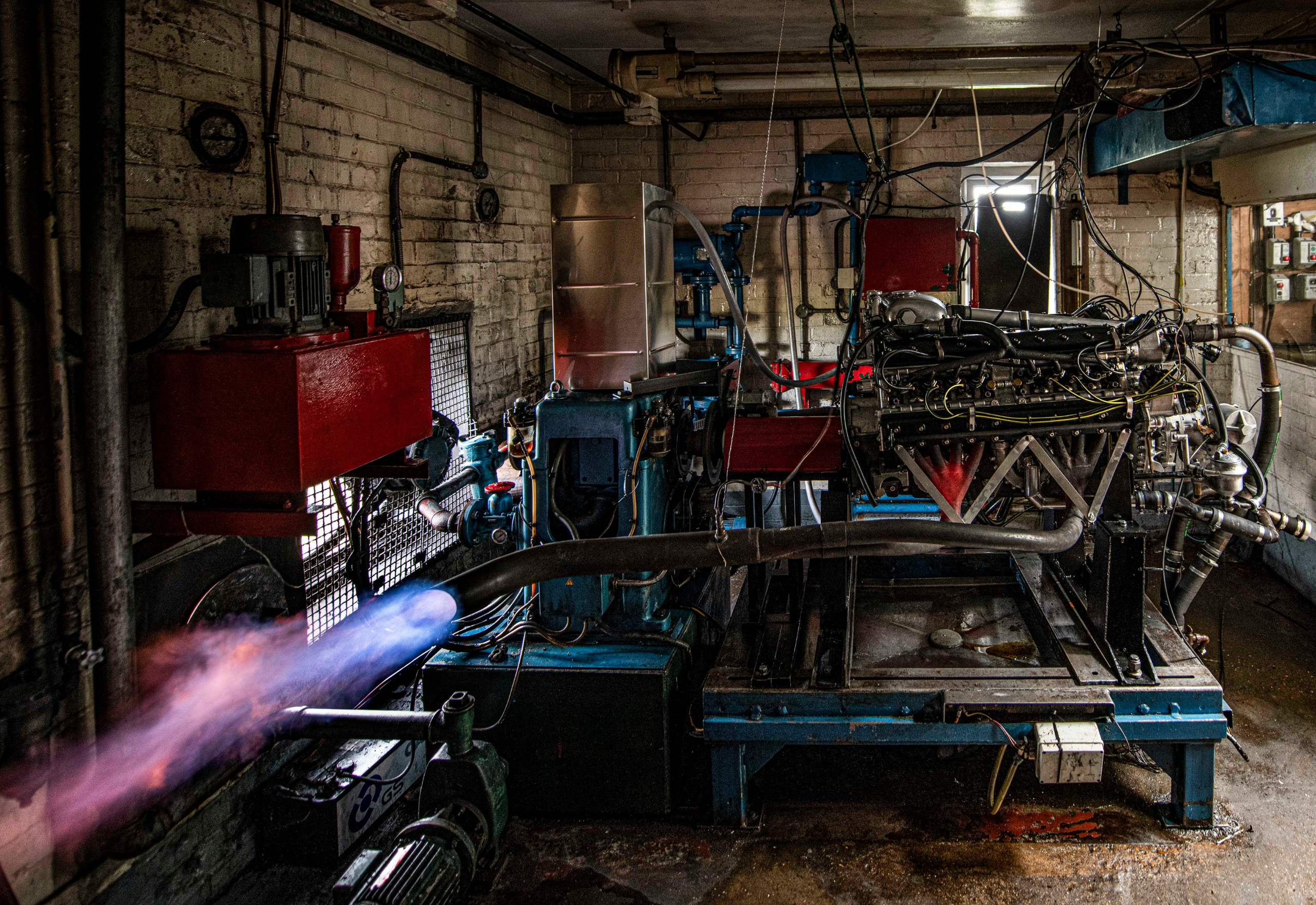 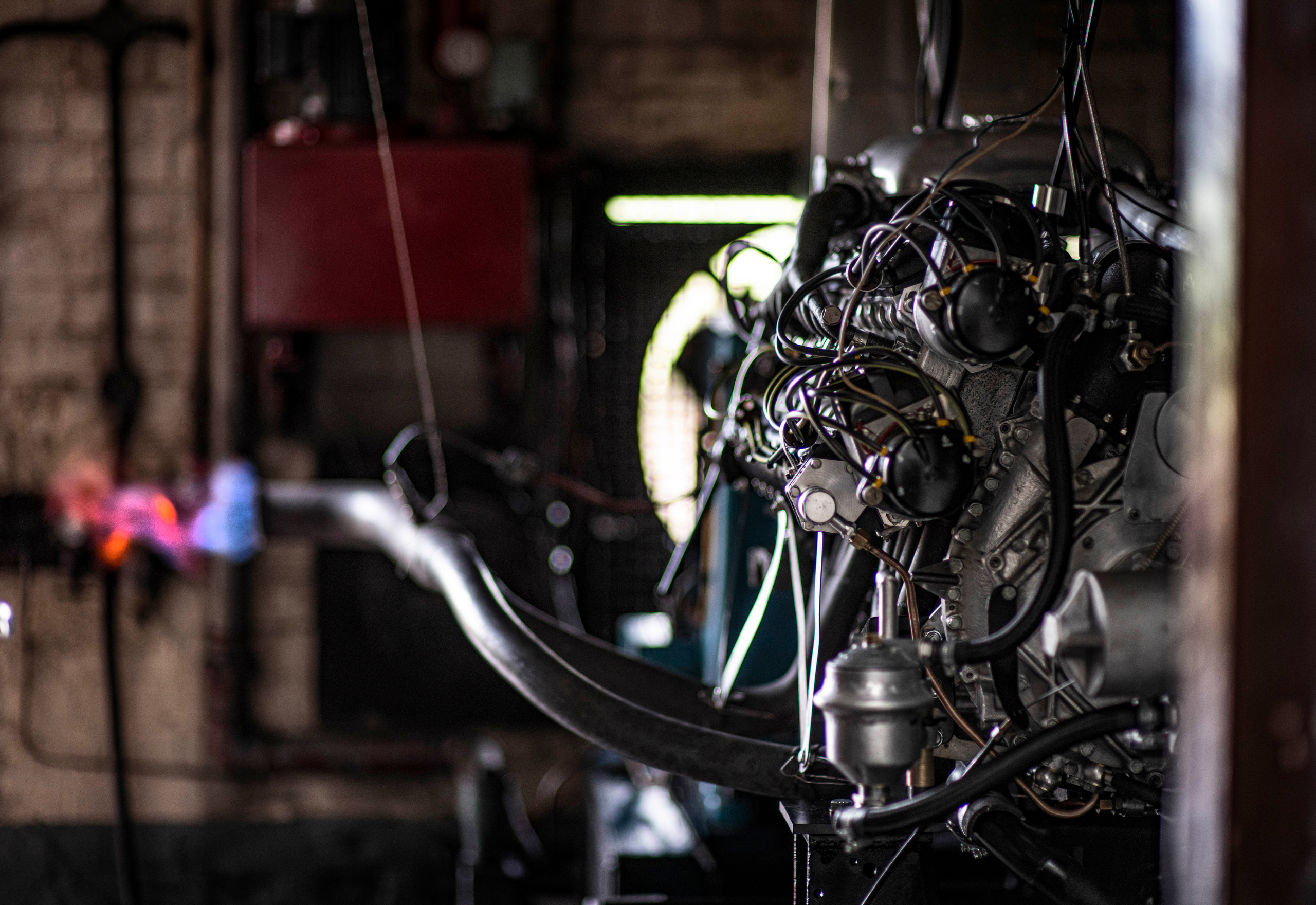 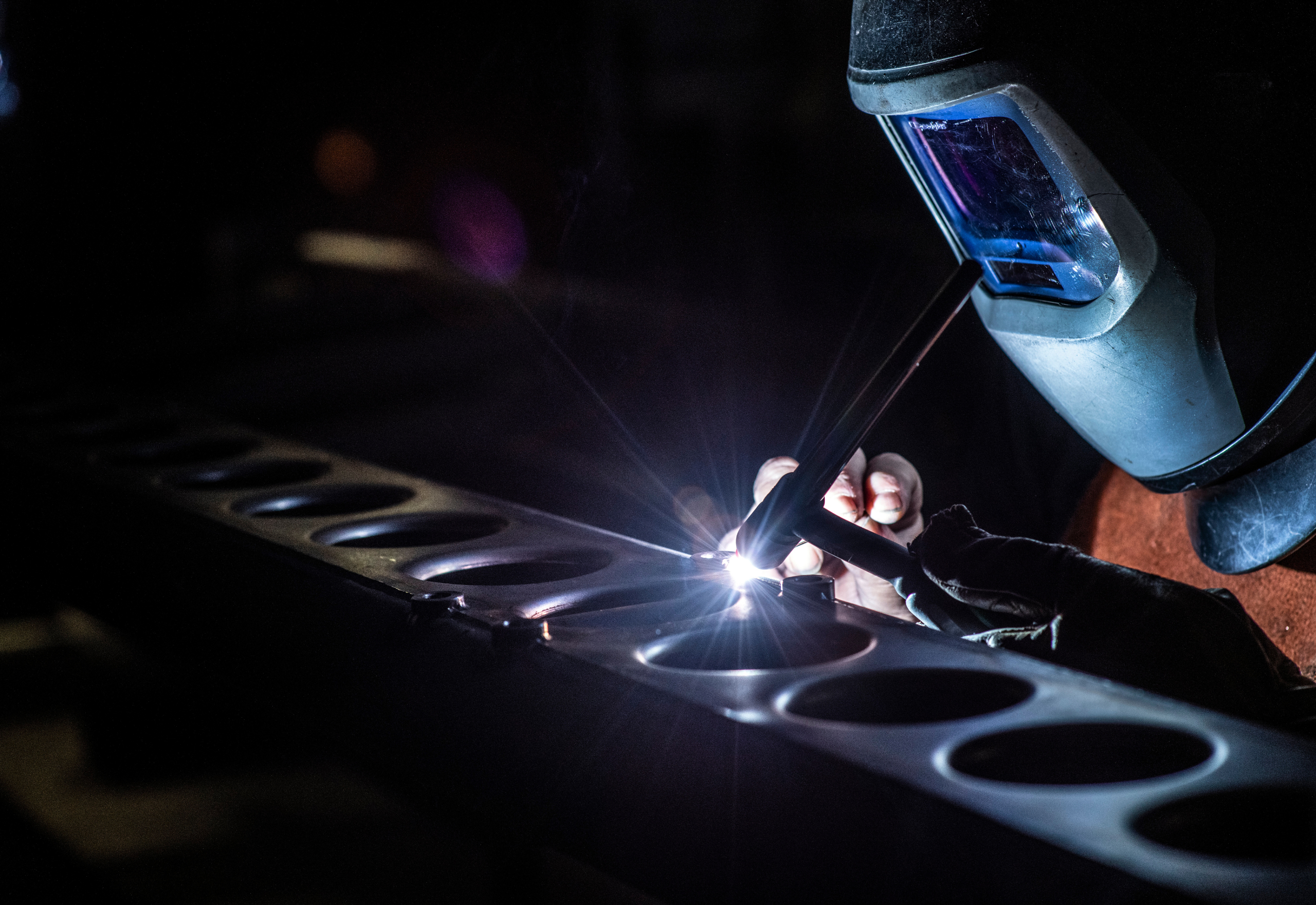 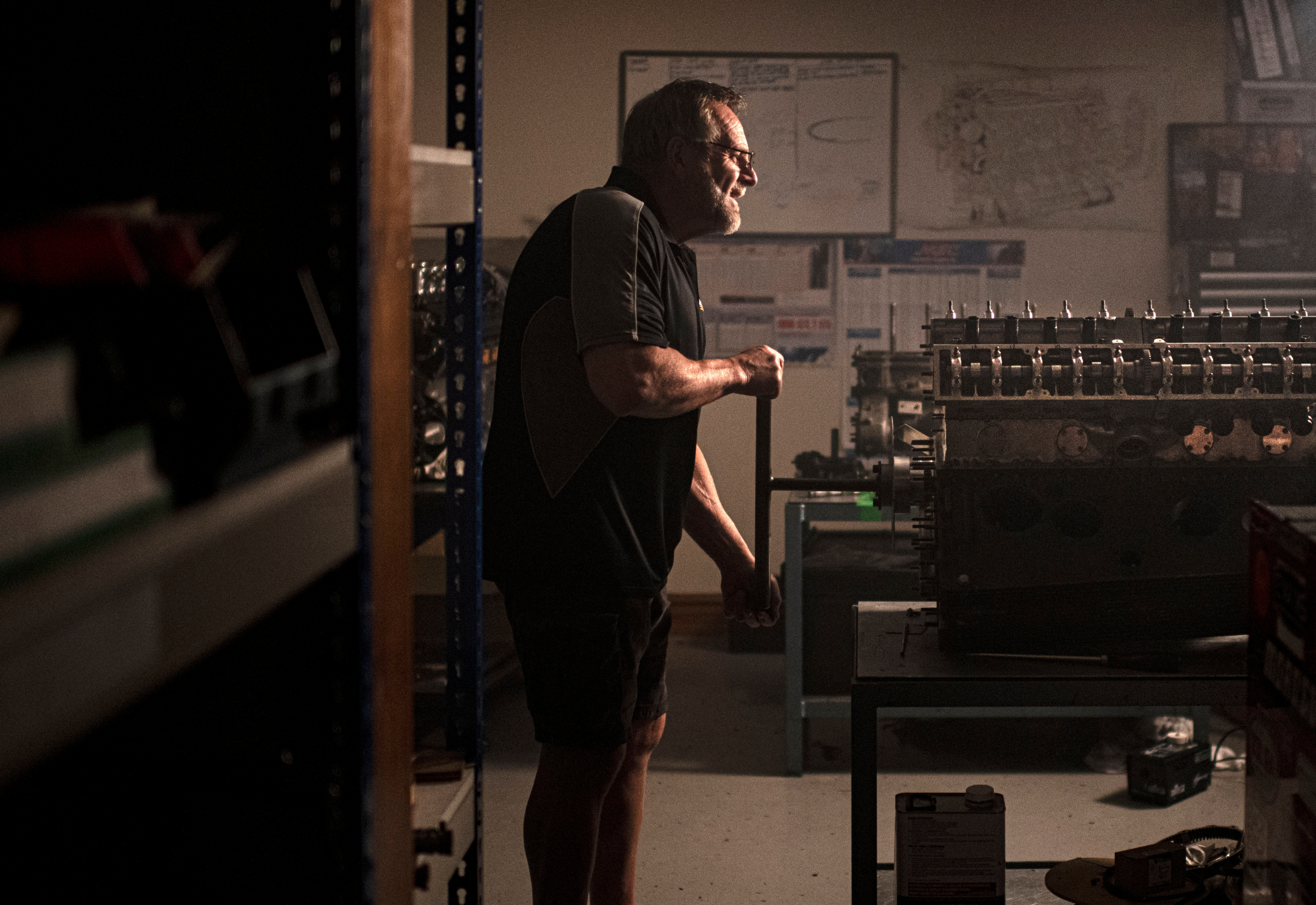 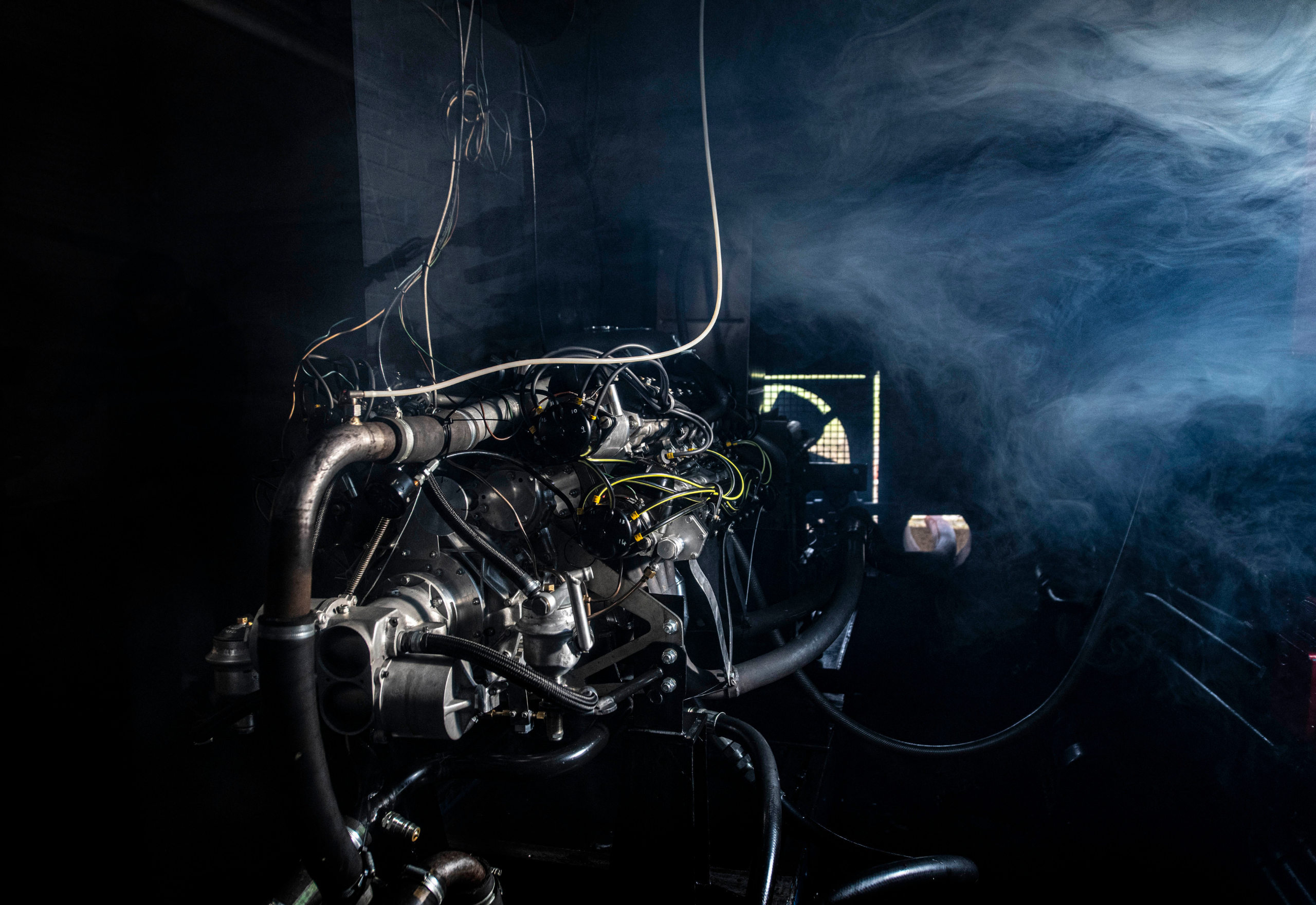 Space Invaders: Why Your Business Should Make The Most Of Hotel Facilities This Spring

Bring Us Brunch! Why We Can’t Wait To Be Eating Out Again

Man About Town; Where We Will Be Following Our Merry Maker In Chief When The Doors To London’s Finest Establishments Re-open 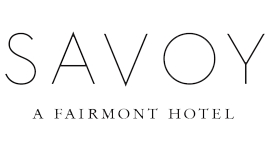 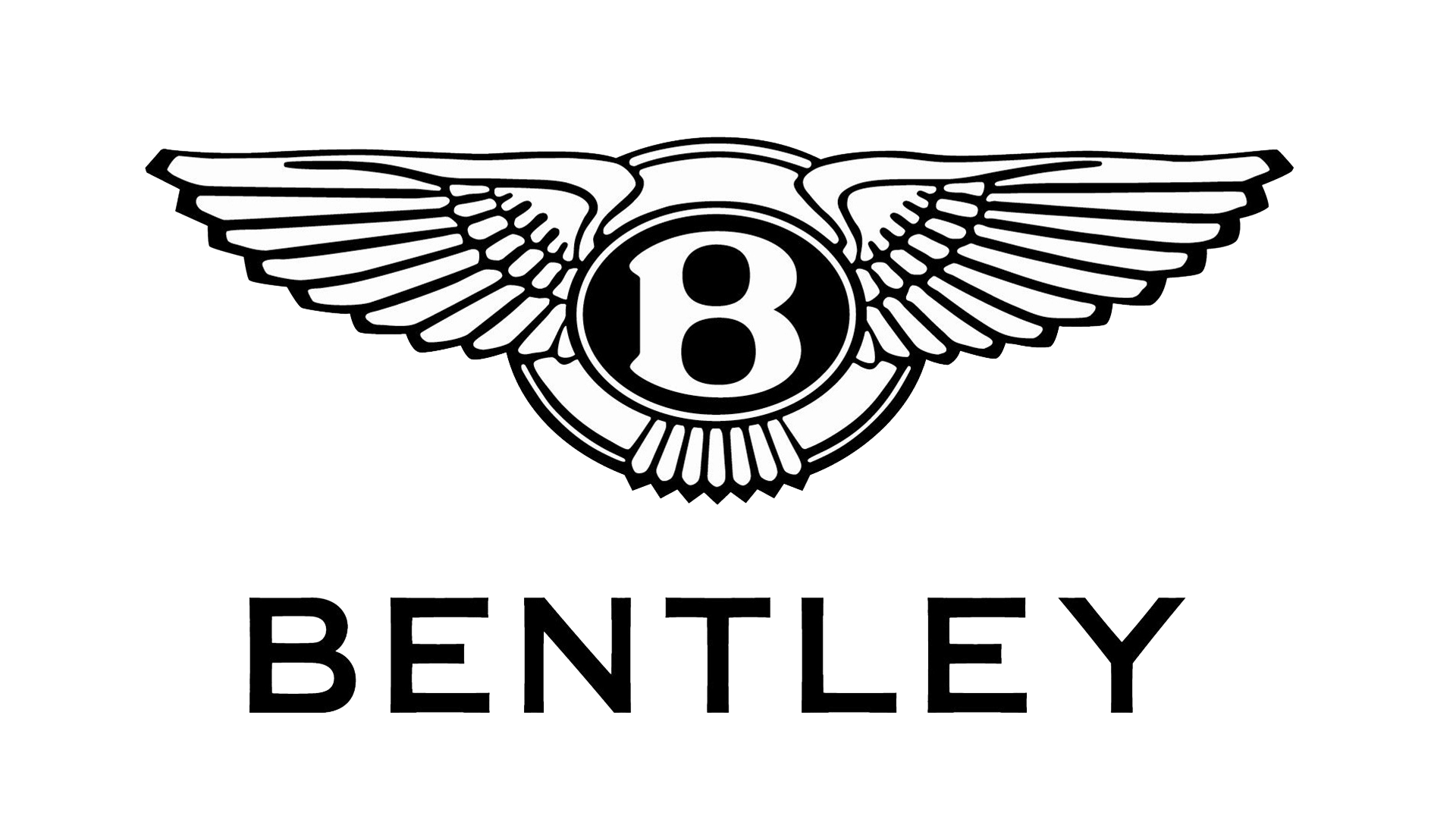