The Scariest Ads of All Time 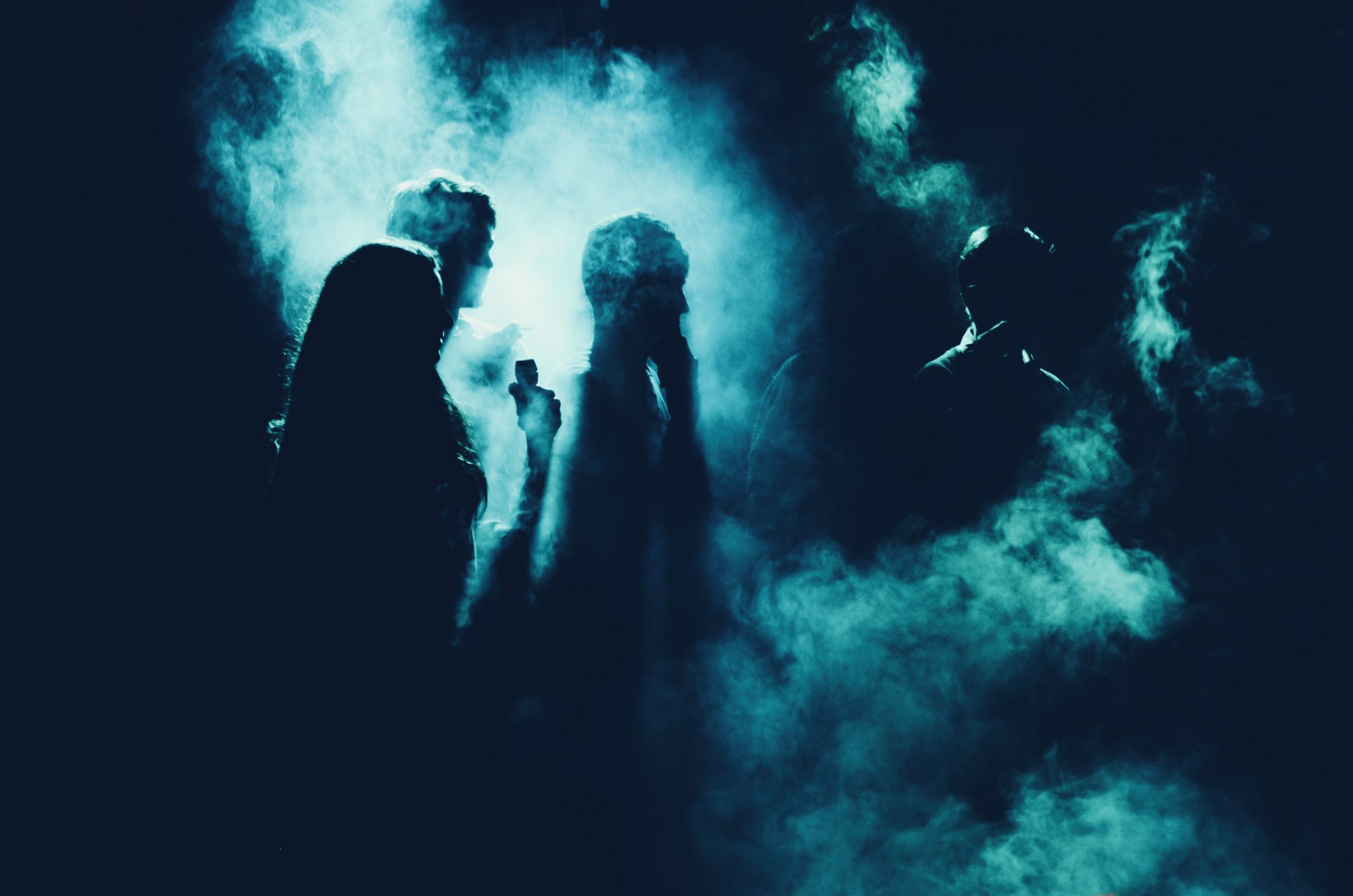 Seeing as it’s Halloween and all, here’s a list of the scariest ads of all time to trick or treat yourself with.

It’s that time of the year again: fancy dress shop shelves are emptying, unthinkable amounts of sweets are being consumed, the dead are rising from their graves, and brands are getting freaky with their advertising campaigns.

Why? Because capitalising on seasonal events goes without saying.

Why else? Because we’re sensation-seekers. We love horror. It’s entertaining, it explains “evil”, and it’s therapeutic – testing our limits in safe surroundings.

That said, if horror films aren’t your bag, you may want to click away now. Otherwise, brace yourselves for the creepiest commercials of all time:

It may not be the scariest of advertising productions – it’s more funny than anything else – but this is just the beginning of our alarming adventure. Something to wean you in.

There’s something about the seven-foot figure, lurking in a dimly-lit supermarket. Its elongated arms, rubbery facade, and non-consensual stroke of the unsuspecting victim’s face. Not to mention the fact that its voice doesn’t match one of a child’s.

“Beware the Judderman, my dear, when the moon is fat.” Trills a wee Scottish lass as we’re lured into the icy depths of a forest by a spindly, creature and his schnapps.

The clever use of animation, vignette and colour effects mar the line between fantasy and reality, making for a rather “chilling” commercial production (pun intended).

Focussing on the first part of this three-point advertising campaign: why, god, why?! Using child-like innocence against an audience never fails to make for a horrific watch. Not to mention the flickering lights, ominous humming, and eerie cry for “Mama”.

Talk about a clever use of shock advertising to lull you into a false sense of security, before your testicles retract into your body.

“Ever been so wide awake?” You don’t say!

What starts as a brilliant cinematic, suspense piece, turns into an even more brilliant farce with some expert wordplay.

It goes to show how using fear in advertising can open the door to joy. Interplaying these two emotions makes for a powerful piece and a memorable campaign.

I’m a huge fan of Skittles’s quirky advertising campaigns, and this creepy commercial bears no exception. It’s part of Mars’ Bite Size Horror series – an ode to one of the favoured Halloween candy treats and a message about corporate powerplay.

“Not for the faint of heart.” – It’s not often you see a tire commercial with a health warning at the beginning. But with this scary advertising production you certainly need one. Thank God they could reverse right out of the situation with their top-notch tyrers, eh?

*Puts down the glass of wine*

What makes this scary commercial so epic is its meshing with tragedy. And what’s more horrific than the death of a child in spite of their parents’ fighting efforts to save them?

Action is reversed in slow motion with short, real-time exerts crafted in to create a sense of disorientation one might understandably feel during a zombie apocalypse. The music is slow and sombre – the opposite of what you’d expect in a horror – creating a compelling contrast.

This scary video production was one of the most complained about ads in 2011. And who’d have thought it would come from a phone retailer?

Phones 4u’s former springy jingle has taken quite the turn in this rendition of The Ring, and won them the title of “scariest ad of all time”, according to Unruly. 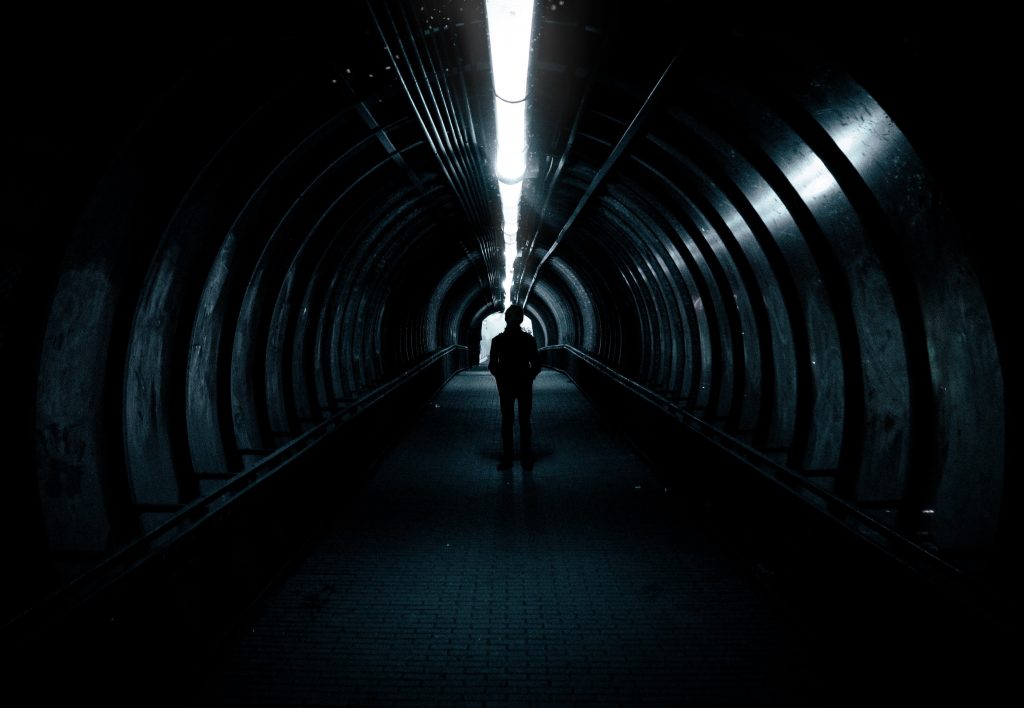 Scary ads can reap the benefits of shock advertising, although there’s debate as to whether this is still an effective strategy.

“Fear is a powerful emotion.” Says Unruly’s global vice-president of insight and solutions, Rebecca Waring. But when it comes to using it in your advertising, it must be used wisely.

If you’re looking to up the fear-factor in your next advertising campaign, but don’t want to run the risk of equally terrifying results, get in touch.

In-house v Agency – Which is the right path for me?

Bit of Fun Our Favourite...