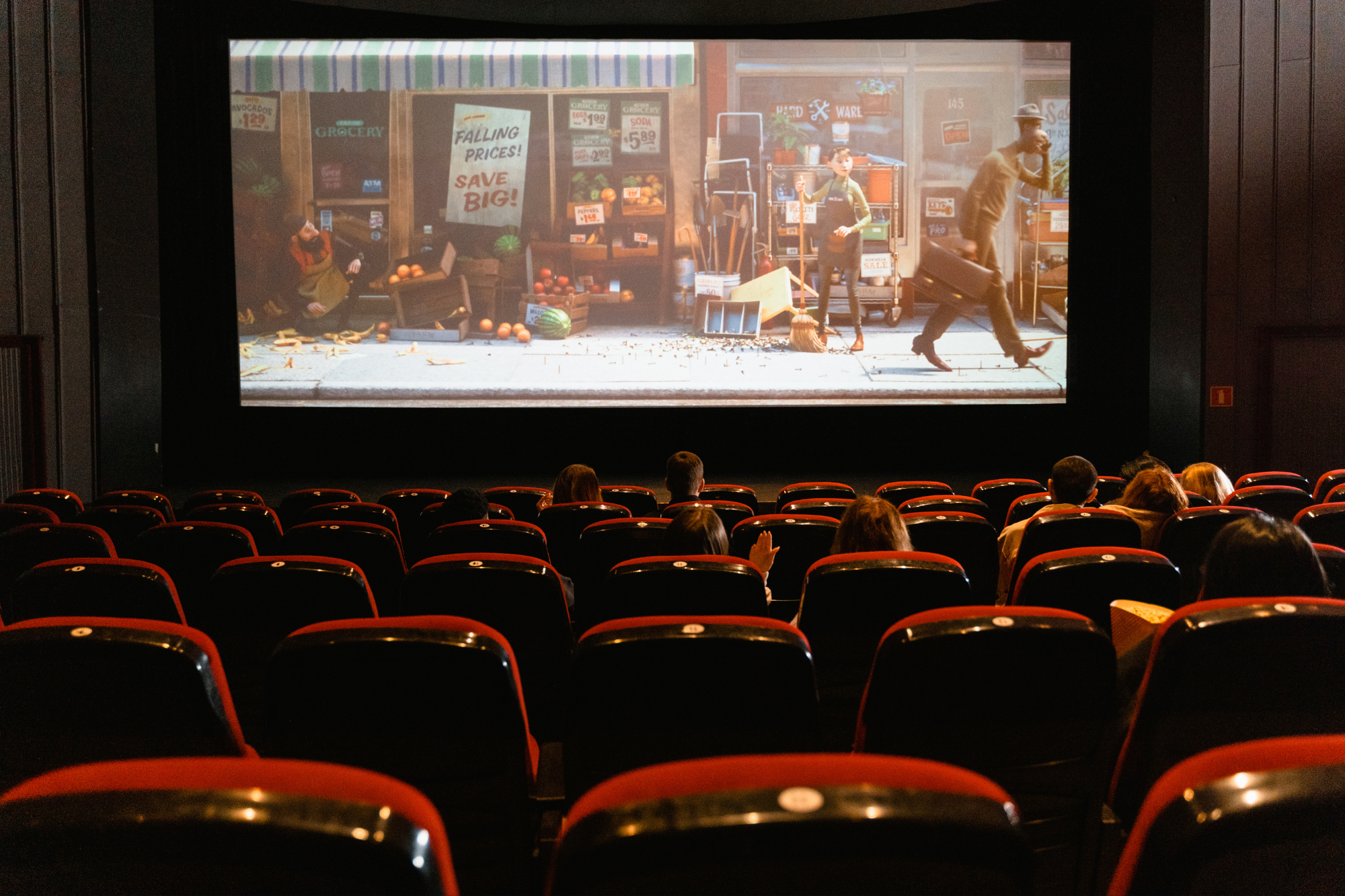 Like pretty much every industry, the film industry was hit hard by COVID-19. From already being an extremely competitive field, to then having to deal with government lockdowns and regulations, really took its toll. Countless cinemas and theatres had to close down as everyone was trapped indoors.

I think it goes without saying that movie production was hit very hard by the pandemic which led to countless movies having to be pushed back and delayed. It was reported that the UK film and TV industry lost around £2.6bn during the pandemic. Movies such as No Time To Die and Black Widow were delayed for many months and this can lead to a domino effect that can influence the movie pipeline for years to come. As is the case for Black Widow, a Marvel movie, meaning a number of other Marvel movies were also pushed back, thus creating that domino effect.

Future films are uncertain as a result of the existing movie lineup’s delays. Instead of actively seeking new films, many studios are concentrating on handling the logistics of their movies that are already in development or pre-production. This can result in a limited pipeline in the upcoming years.

Shift from cinema to streaming

During the pandemic, streaming services were a necessity in every home. Instead of buying a ticket for a traditional cinema experience, it was more typical to see someone streaming a movie on their smartphone or TV. However, the rising popularity of streaming services also meant that DVDs, conventional movie theatres, and rental companies all had to bear the consequences of the new streaming trend.

More streaming services, including Paramount+, came into being during the pandemic. Customers’ memberships to other well-known services like Disney+, Netflix, and Amazon Prime Video also significantly increased.

It was only a matter of time until streaming became the new standard with people staying at home due to governmental regulations. Now in 2022, 68.5% of UK households are subscribed to at least one streaming service and that number is likely to just go up. All of Netflix, Disney+, Apple TV+, Amazon Prime Video, and Now TV have all seen increases in their subscribers since the pandemic.

However, now with people getting back into cinemas and enjoying movies on the big screen again, the UK film industry has managed to bounce back remarkably well. In 2021, a record-breaking £5.6 billion was spent on blockbusters like Mission Impossible 7 and dramas like Bridgerton which really set the tone for a better year in 2022.