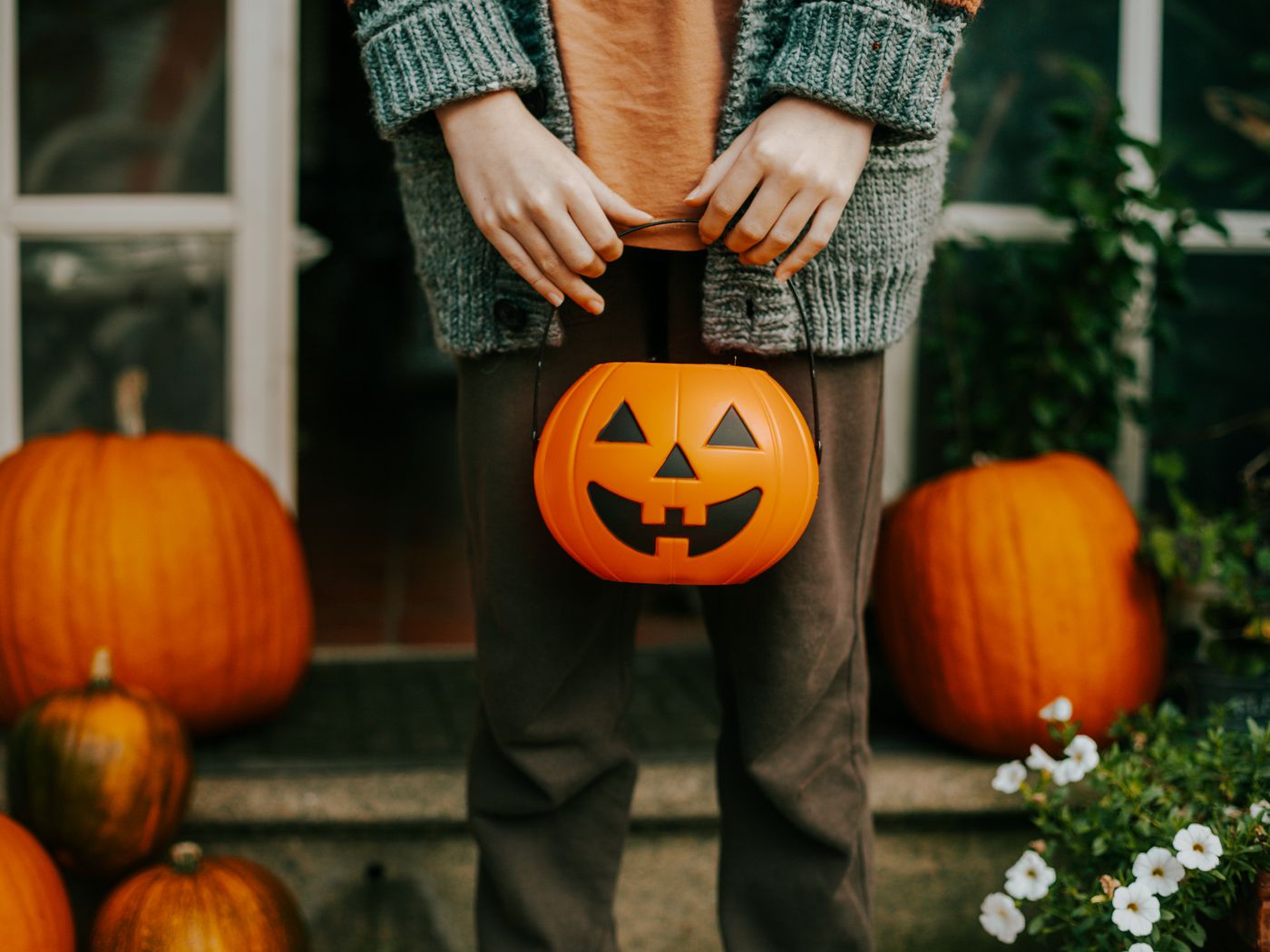 As the nights grow longer, and there’s something evil lurking in the dark, the Wonderhatch team have put together their favourite scarily good Halloween marketing campaigns over the years. 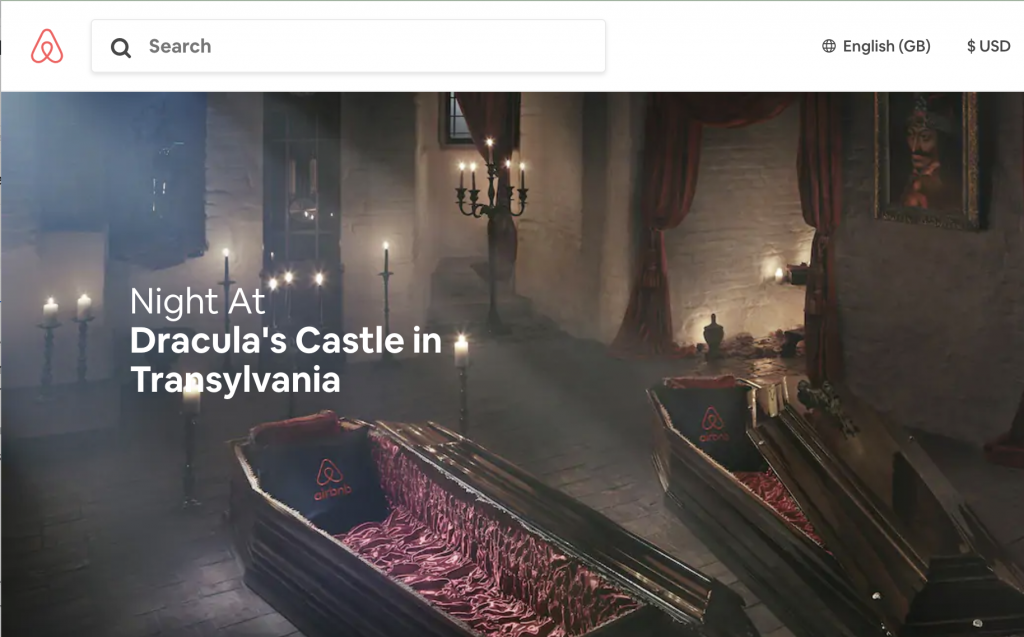 In 2016, AirBnB announce the ultimate spooky giveaway: a weekend in Dracula’s Castle in Transylvania. Daring their audience to spend a night in the haunted Bran Castle, inspiration for Bram Stoker’s masterpiece, Airbnb announced that two guests would win a free flight to Romania to stay with the Count himself. Their listing, which contained images of AirBnB pillows in velvet-lined coffins and the ominous line ‘you cannot leave until dawn’, it’s no wonder that the campaign was such a hit. 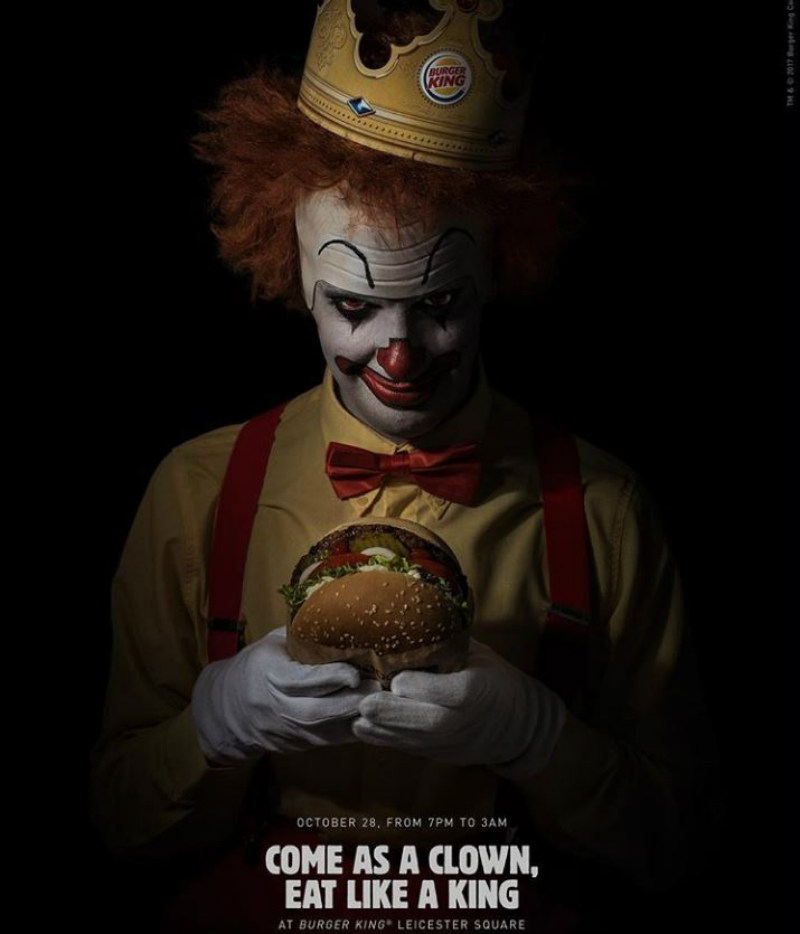 What’s spookier that a little bit of rivalry between one marketing department and another? In 2017, Burger King launched a playful campaign poking fun at McDonald’s and their Ronald McDonald mascot. Their promo – where the first 500 customers to visit a Burger King in a clown costume got a free Whopper – took the internet by storm and led to thousands of clowns bundling into a car to claim their prize. This isn’t the only time the franchise have has some brilliant Halloween tricks up their sleeve – who can forget the black whopper, or when one restaurant dressed in a McDonald’s costume.

Ring: Who’s at the door? 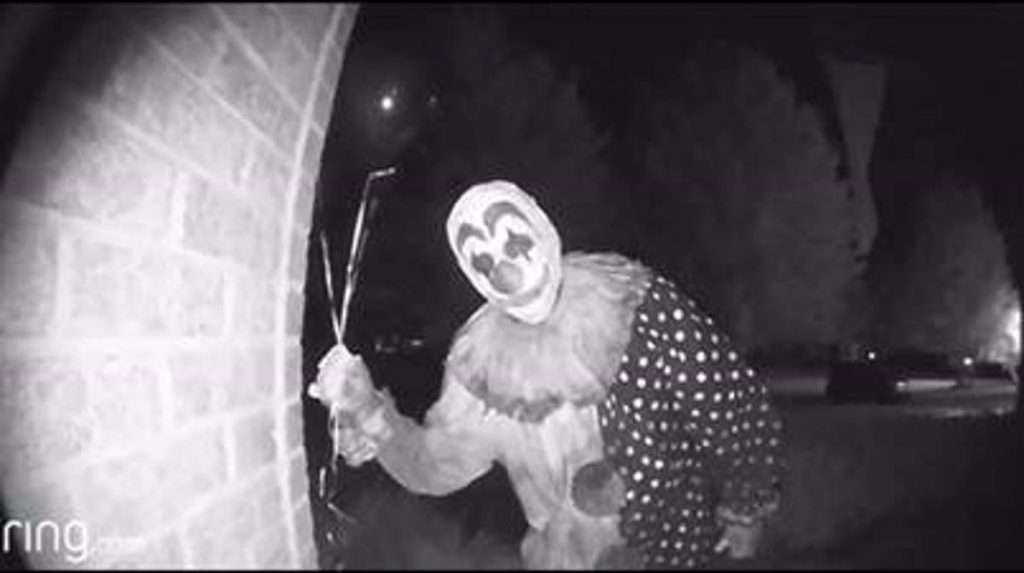 Ring doorbells have become everyone’s favourite hidden camera show. While the company did release an official Halloween ad, the company really played to their strengths on social media, using their user’s footage to show all of the spooky things they’d caught on camera. From bears playing with pumpkins to a surprise black cat, Ring got the whole internet participating. 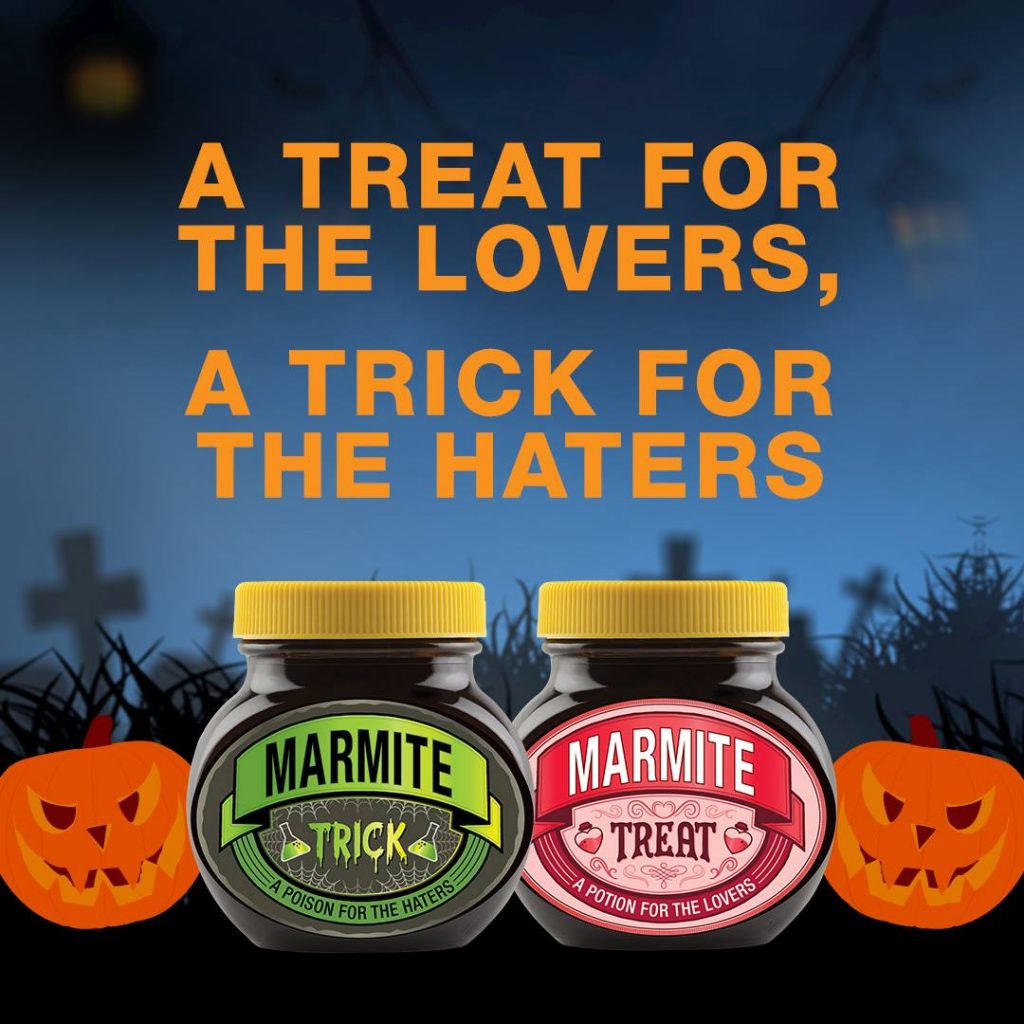 Playing into their ‘you either love it or you hate it’ notoriety, Marmite launched their own Halloween themed jars, with ‘treat’ on the front for those Marmite fans, and ‘trick’ for the rest of us normal people. An incredibly simple campaign but shockingly effective.

Love these Halloween marketing campaigns, and want to create one for your company? Pop us an email at hello@wonderhatch.co.uk or fill in your details and we’d love to see how we can make that a reality.