A Brief History Of The Story Of Advertising 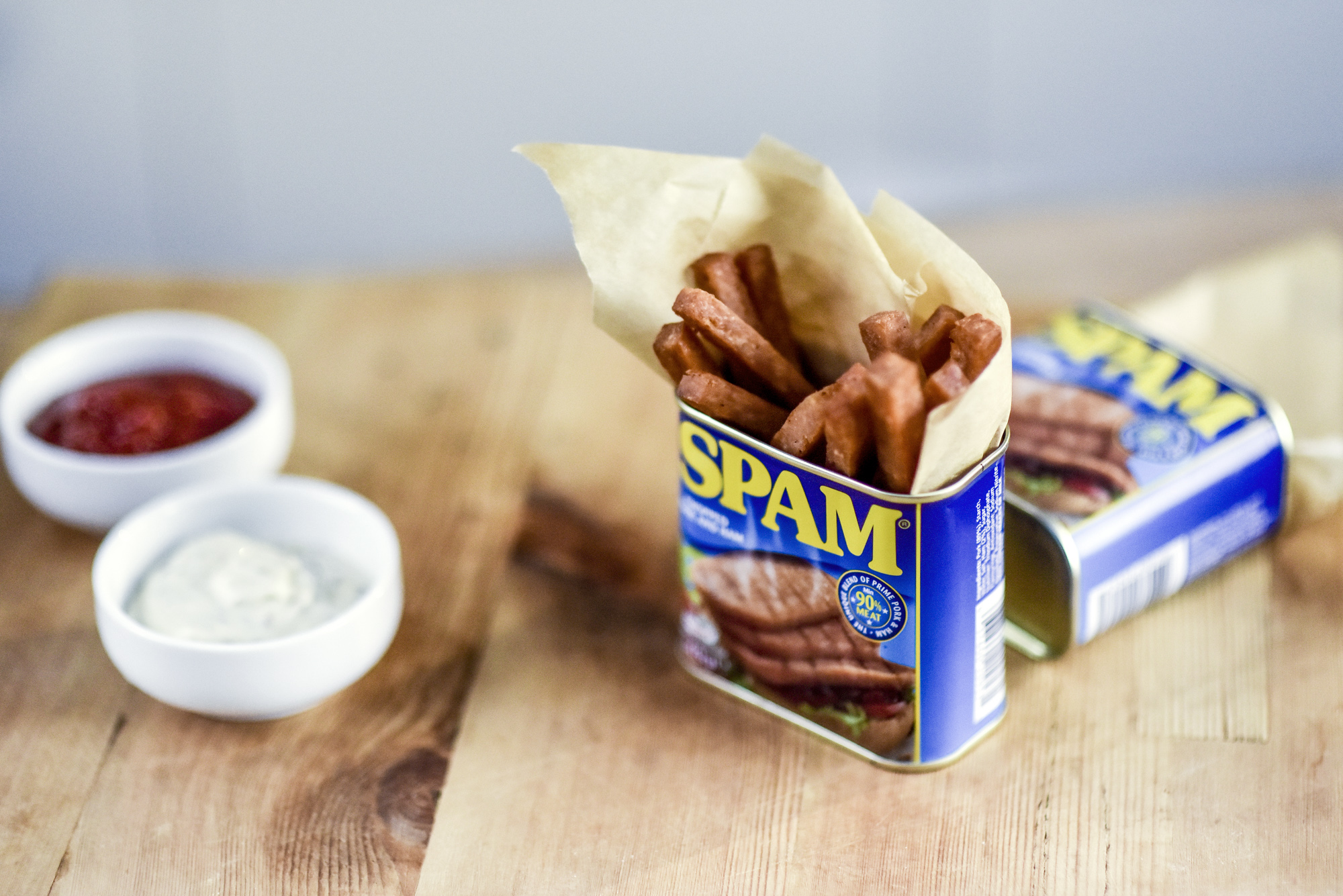 Spam has been around since 1937! It was invented “as a way to peddle the then-unprofitable pork shoulder,” according to The Oxford Encyclopedia of Food and Drink in America.

It is very easy to think of advertising as a far more recent invention than it is. Advertising can’t quite compete with the cave paintings of the Maltravieso in Spain for the title of earliest human work (and at 64,000 or so years old, not many things can). However, as a practice, we can safely say advertising has been around for at least the last 4000 years!

Advertising has evolved, along with the rest of life on our planet, quite dramatically in the last 100 years. Thanks to the invention of Radio, Television, computers, the internet, smartphones, and social media. Advertising has found new avenues to grow faster than at any point in history.

But how did advertising exist and work for thousands of years before the last century? 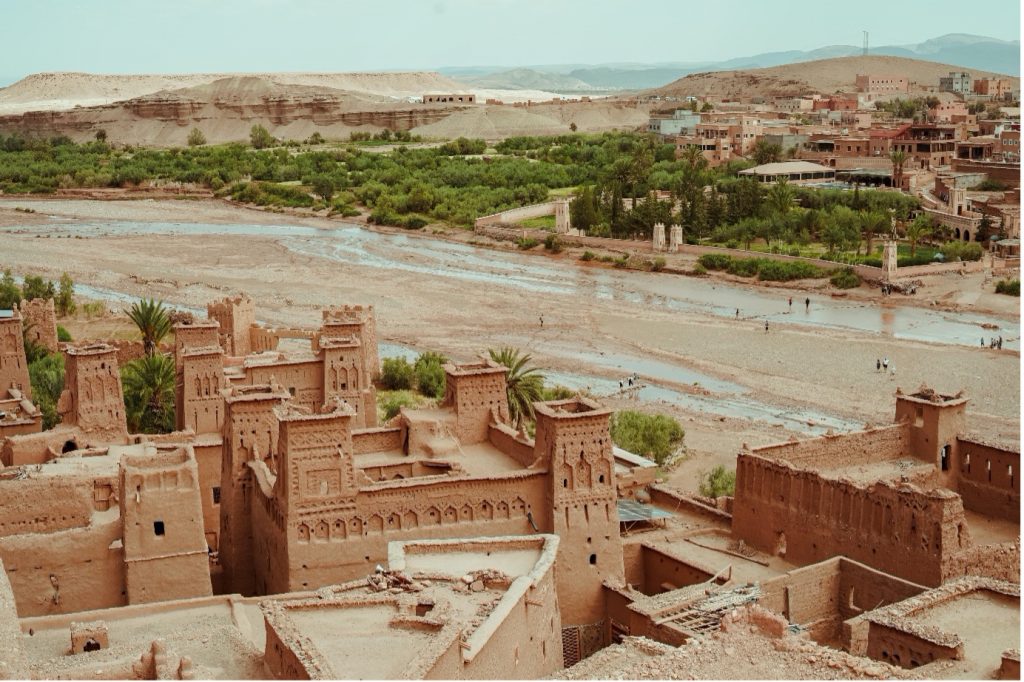 Ancient Egypt gave us many innovations, but few people would have ever assumed the beginnings of what we now know as advertising, emerged on the banks of the river Nile. The Papyrus plant provided Egyptians with the first forms of paper writing. Forget Hyrogliphics, papyrus is where the Egyptians invested their time when it came to documenting their lives.

Where does advertising come into this? Well, the first posters may not have been giant billboards for Coca-Cola, but they served their purpose just as well. The Egyptians would use their sheets of papyrus to create posters for the sale of goods from traders and craftsmen. The Greeks and Romans, would later adopt the practices of the Egyptians and take things even further.

The politics of Ancient Greece and Rome meant communication with the masses was key. Both civilisations would plaster campaign posters and messages throughout their respective cities to entice the following of the Plebeians. Orators and criers would speak in the forums of Rome and deliver lectures to the citizens about the workings of the Senate, recite news from distant parts of the Republic (and later, the Empire), and most importantly, shout the praises of whoever was paying them!

But it wasn’t just the Mediterranean basin that saw the influence of the Egyptians first forays into advertising. Papyrus was traded as far out as the Hindu Kush for thousands of years and with it, went the same advertising styles. But the far east was not a stranger to early forms of advertising either.

During the Song dynasty, the Liu family of Jinan in China had a needle shop. Their business was identified in the streets of Jinan by posters printed with a distinctive logo and slogan. “We buy high-quality steel rods and make fine high-quality needles, to be ready for use at home in no time”. How do we know that’s what the print said? Because it’s still around.

Yes, that’s right. A bronze printing plate with the Liu family ad, the world’s earliest identified print ad, a thousand years old and still intact. However, there are examples of woodblock printing that date back to the 2nd century AD (and coincidentally, are also from China), so we can assume that the idea of print advertising has been around for at least the last 2000 years! 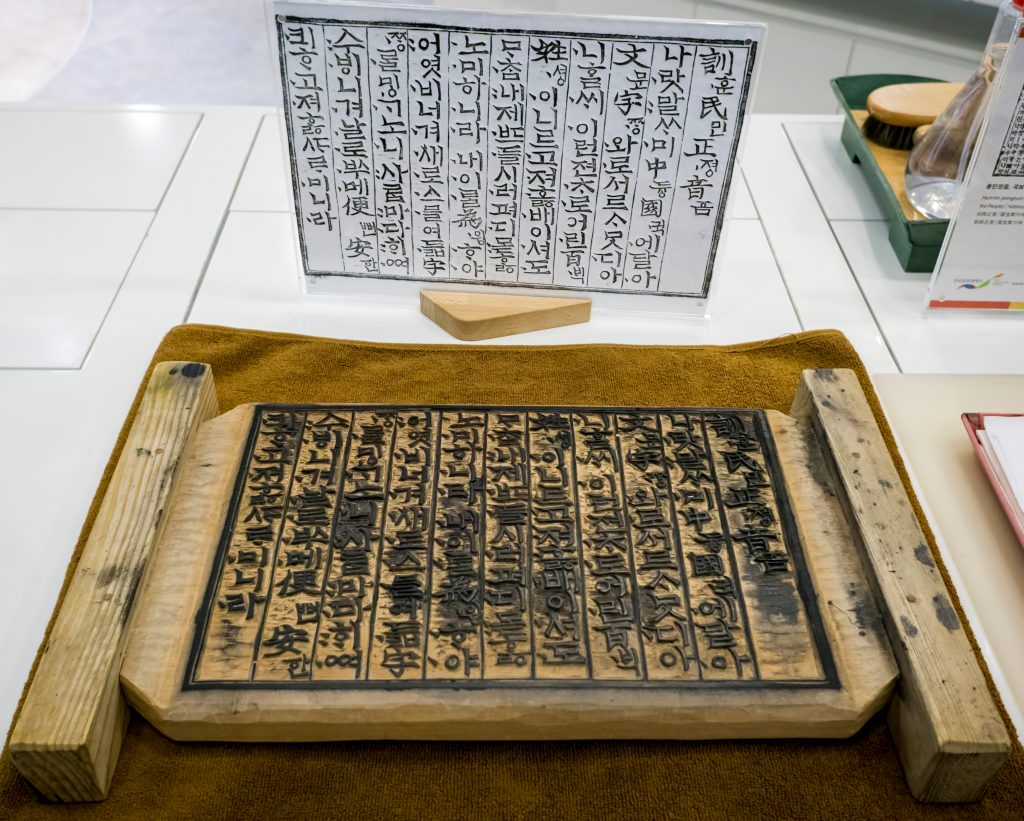 Example of woodblock printing in Korean. The earliest examples in Korea date back to the early 7th century AD.

We know that this method of advertising transitioned into Europe by the middle ages. Perhaps owing to the lower levels of literacy at the time, trade signs for blacksmiths, barbers, tanners, and even Inns, would be ever-present in cities and townships throughout Europe. Eventually, this expanded into the creation of newspapers and the first paid advertising in publications.

The first weekly gazettes appeared in Venice during the 16th century. Soon, they had spread throughout Renaissance Italy, made their way through northern Europe to France, Holland, Germany, and eventually, Britain.  Carrying advertising was a must for these early publications due to the high production cost of printing and paper.

The Rise of Commercial Advertising Through The Power Of Tobacco

Whilst there were many wares and luxury goods advertised through posters, newspapers, and other forms of print advertising, it was the tobacco companies of the 19th century that raised the bar and set the tone for what would follow in the subsequent decades.

Cope & Bros tobacco of Liverpool was founded in 1848. They were the leading tobacco producers when it came to advertising. In many ways, some of the techniques they developed would set the standard for what would become common practice in all forms of advertising up to this day.

Research into demographics that created targeted ads by class and gender. Running multiple ad campaigns aimed at different audiences simultaneously. Elaborate and eye-catching copy and artwork on posters and packaging. Marketing material focused on health-conscious individuals and appealing to social trends. Forget the Industrial Revolution, the 19th century was the advertising revolution. 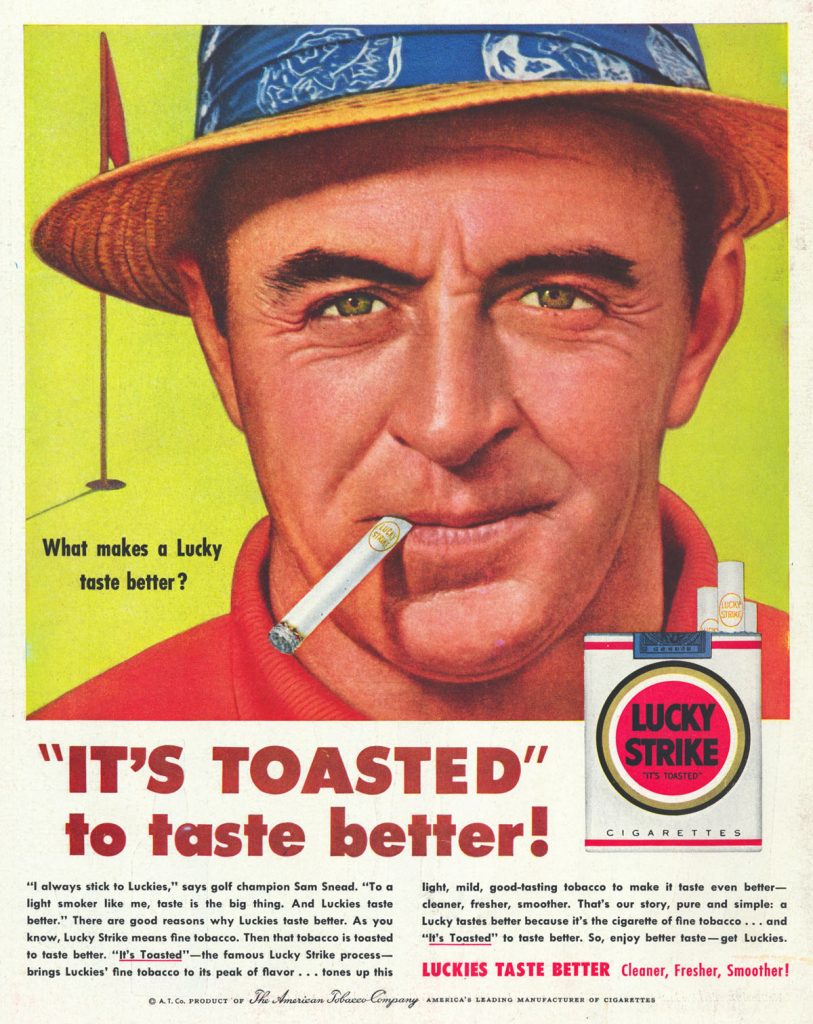 Tobacco advertising and products would be a dominant force in the world of advertising for the next century. The techniques the industry pioneered would make the jump first of all from print to radio and then, to film and television. The increasing sanctions and regulation on cigarette advertising throughout the 20th century, only meant the tobacco companies’ advertising became more and more subversive and cunning.

Nowadays, we definitively know that cigarettes and tobacco products are not good for us, but their legacy remains. The sheer volume of money invested in advertising tobacco products was the gateway for just about every consumer product and service to begin taking advertising more seriously.

So there we have it. Advertising, like a great many things, fell out of ancient Egypt thousands of years ago. It was imported into Europe, expanded out into the far east, found a new lease of life during the renaissance before morphing into the colossus we know today during the industrial revolution. Our industry, the product of 4000 years of creativity.

Glad we don’t have to work on papyrus anymore though. The amount of storage space required for all those sheets would cost a fortune!