This was the final ever Champions Tennis at The Albert Hall which has been a popular event every year since 1997. Wonderhatch were tasked with creating hero imagery that would get picked up across all media. In particular to capture compelling imagery of Emma Raducanu who was making her debut at the event and also making her first public appearance on home soil since winning her inaugural major at The US Open. 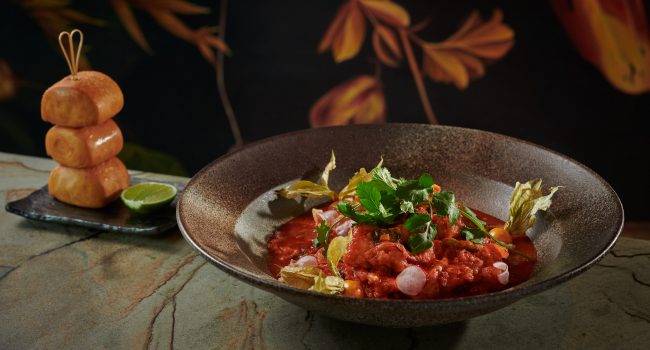 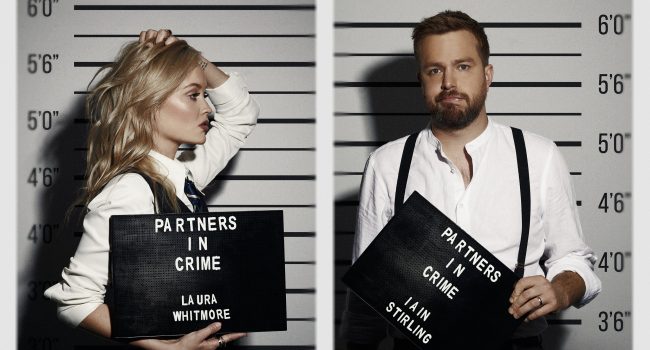 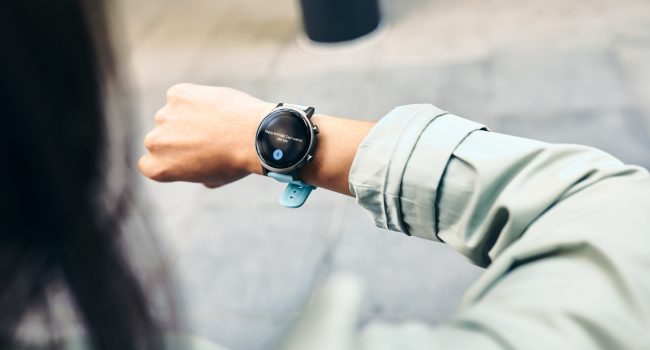