The famous chef’s empire of London restaurants range from the pinnacle of fine dining at Pétrus by Gordon Ramsay, the grab and go Street Pizza outlets in the city, all the way to Heathrow airport’s Plane Food. Over the years Wonderhatch has captured most of them; new openings, events and celebrations, internal recruitment films and above all, the anniversary film for his 3 Michelin star Chelsea flagship: Restaurant Gordon Ramsay. 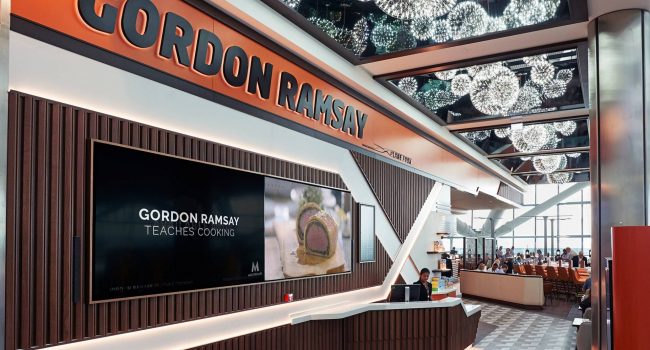 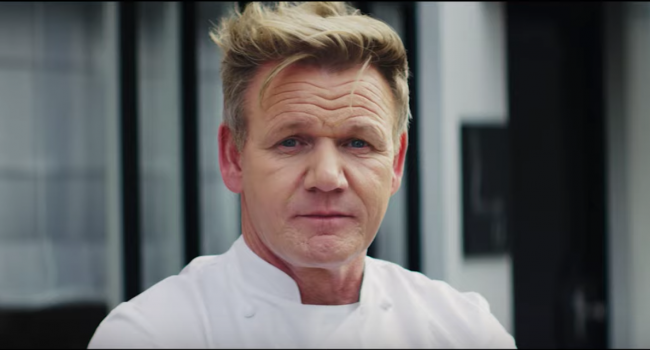 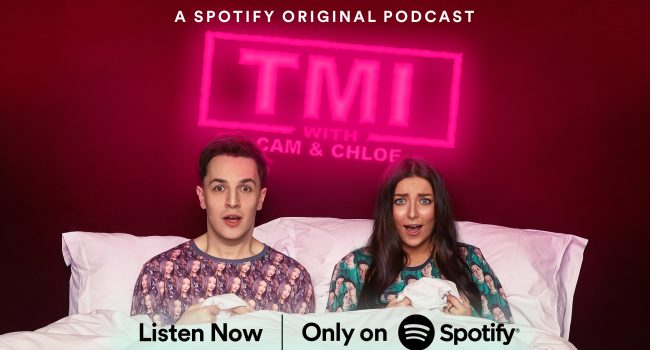 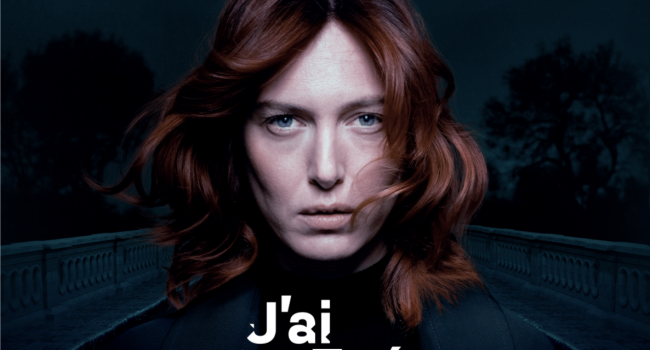 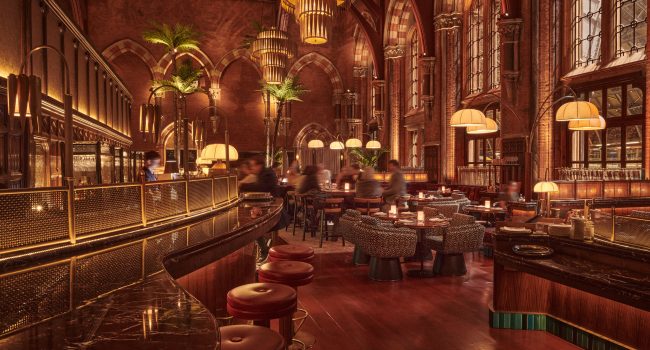